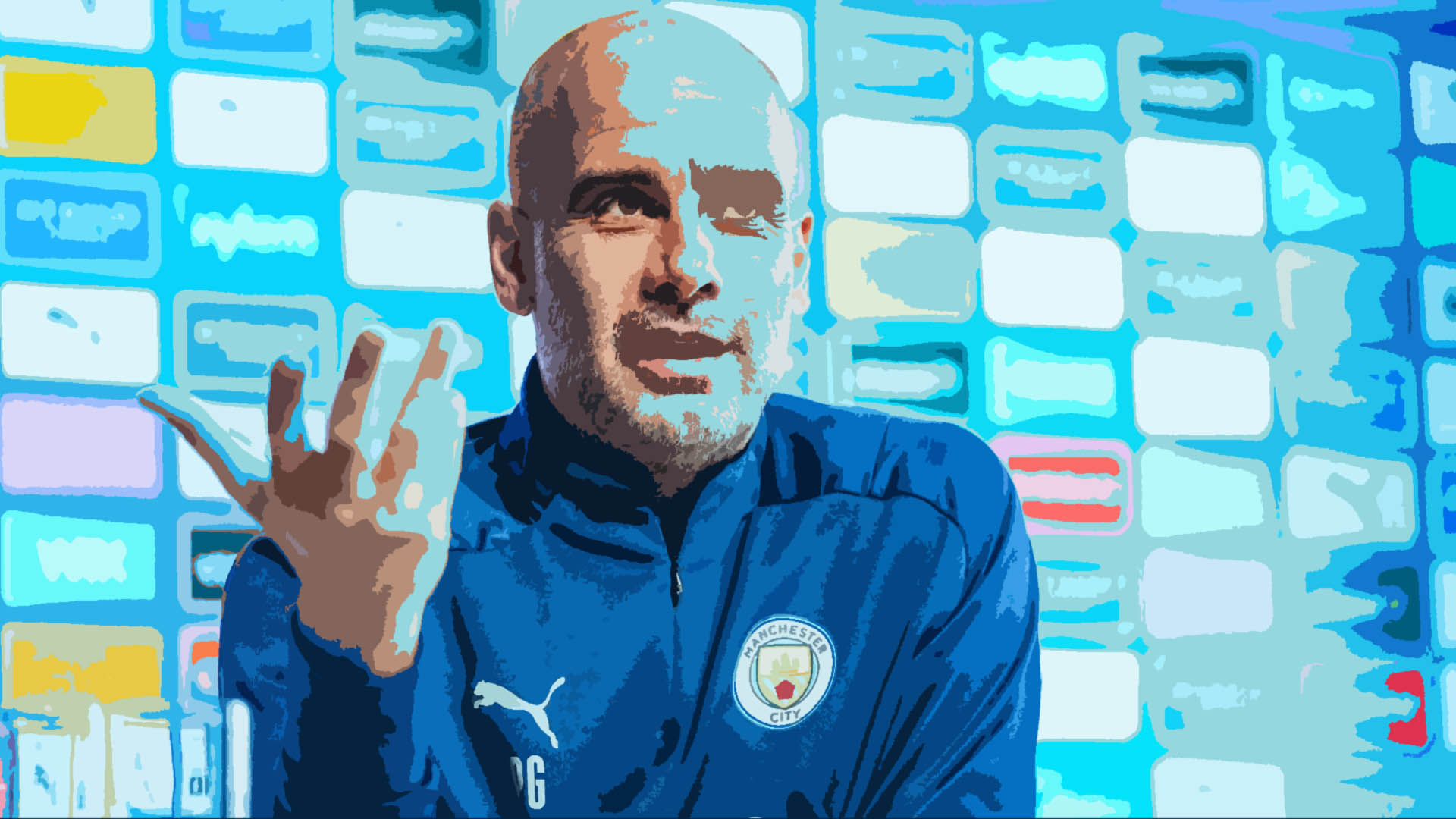 Manchester City’s quest to keep Liverpool at bay in the final two games of the season may have taken a huge blow. Ahead of last week’s round of matches, Pep Guardiola indicated that Ruben Dias, Kyle Walker and John Stones would not feature for the Cityzens again this season after suffering injuries. This meant that going into the game at Wolves, Pep Guardiola had just one fully fit senior center-back.

Things took a turn for the worse when Aymeric Laporte suffered an injury that had him icing his knee in the dugout after being subbed off. His replacement Nathan Aké is also nursing an ankle injury that kept him from starting at Wolves. Club captain, Fernandinho started the game at center-back due to limited options and also suffered a knock late on that definitely makes him a doubt for the final two games of the season. Man City finished the game with Rodri and Aké at center-back and the two are likely going to be the same pairing in Sunday’s tie against West Ham.

Over the course of the season, City had adapted to injury situations finding temporary solutions in all areas of the field. The timing of the current injury crisis is awful considering they have two games that are like finals which must be worn to annex the Premier League trophy again.

Other positions on the field will be affected by the need to tweak things which has the potential to create an imbalance in the team. Knowing Guardiola his side have been psyched to cope with a situation like this. Three points separate Guardiola’s men from Liverpool who face Southampton on Tuesday night.

Going into the final straight, any player who steps into the defence has a difficult job to do and no mistakes can be made. But with Stones, Walker, and Dias out for the season with Laporte and Fernandinho possibly out themselves, you have got to wonder if a makeshift backline can get City over the finish line next Sunday.