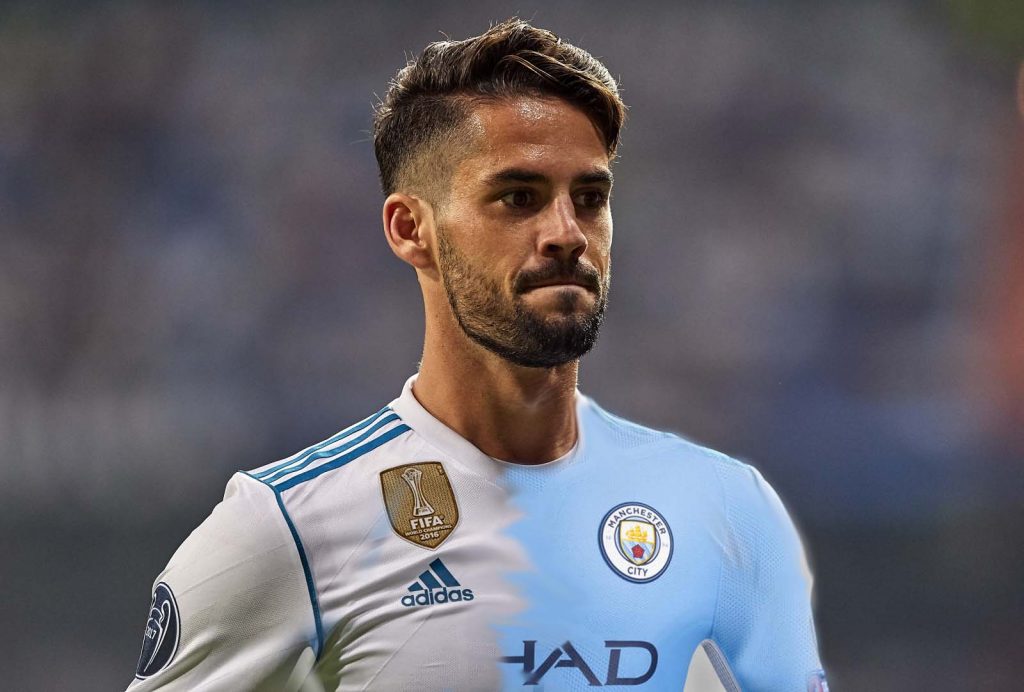 Manchester City are one of the highest spending football club around the globe and reportedly Pep Guardiola have made Real Madrid superstar Isco his prime target.

The Blues of Manchester are confident that they could land the Spaniard for anything near £75million.

Isco have won three Champions League and one La Liga title with Real Madrid and is one of the most loved superstars at Santiago Bernabeu. Despite being a fan favourite, Isco feels he is not trusted enough by gaffer Zinedine Zidane and is looking to move away from Spanish capital this summer.

This is not the first time Manchester City are linked with signing Isco. Former manager Manuel Pellegrini tried to bring Isco to Manchester in 2013 from Malaga but he opted to join the White side of Madrid.

Isco recently put up a commendable performance against Argentina for Spain where he scored a hat-trick as Spain went on to win the fixture 6-1.