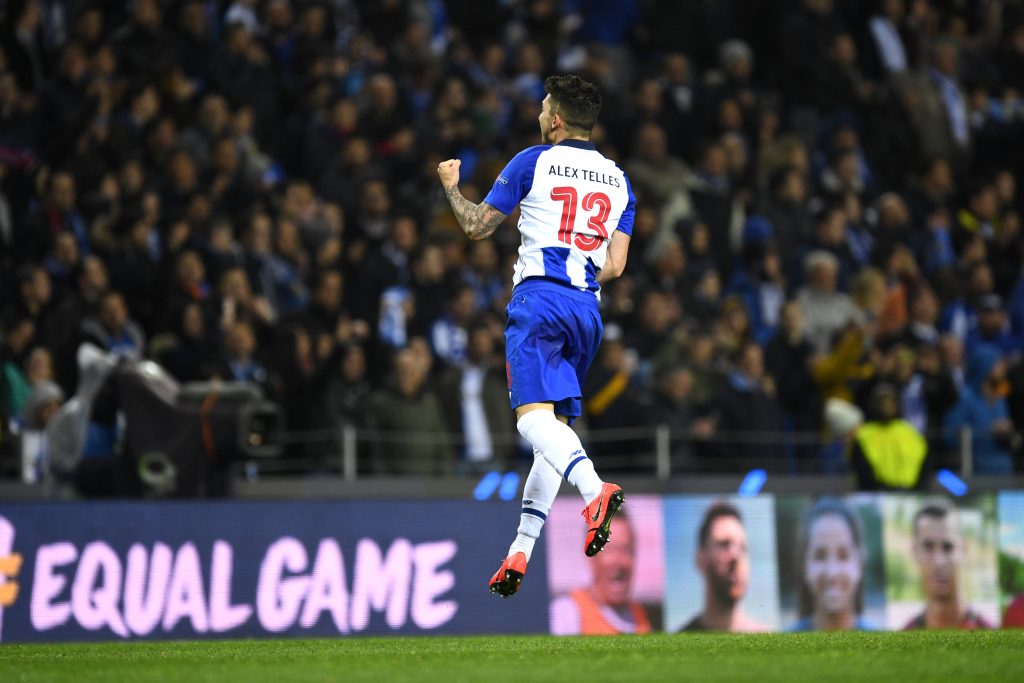 Manchester City have reportedly joined Chelsea in chase for Porto left-back Alex Telles, according to report from Le10Sport.

Both Chelsea and Paris Saint-Germain have been linked with the Brazil international, but they will face competition from Pep Guardiola’s side for the left-back.

With a devastating left foot and an eye for that perfect set-piece, Alex Telles can offer defensive stability that the Blues from Manchester have struggled with Benjamin Mendy and Oleksandr Zinchenko in recent times.

#ManCity have joined the race for Porto left-back Alex Telles (27). Pep Guardiola is ‘interested’ in the defender and wants to compete with PSG and Chelsea for his signature.

Various outlets in Portugal reported, Telles, whose existing contract with Porto is due to expire next summer will not sign fresh terms with the club.

The Brazilian has 10 goals and nine assists to his name in 40 appearances in all competitions this season, of which eight goals and five assists is in 23 Primeira Liga outings.