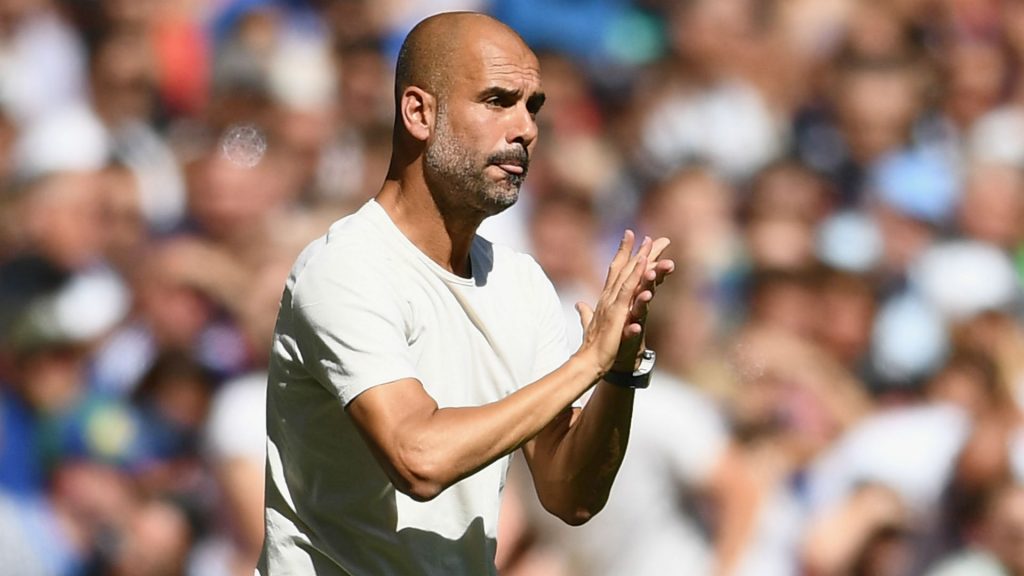 The long wait is over, Premier League is back and so are the rivalries. Unai Emery will begin his Arsenal story when Manchester City visit The Emirates Stadium on the opening weekend of the Premier League.

Manchester City had majority of their squad at the World Cup and they will have many tried legs coming into the season, so here at Mancitycore we will analyse ‘Who could line-up for Manchester City against Arsenal for the Premier League opener?’

Ederson had a superb campaign last season, finishing the season with 16 clean sheets in 36 appearances after Guardiola splashed the cash to secure his services from Benfica.

Expectations were sky high when he was brought in from Benfica and City may just have got a bargain in Ederson considering the big money clubs are spending on goalkeepers these days.

The pair of Benjamin Mendy and Kyle Walker is expected to return for the Cityzens. We have not seen them start together in an official match since Benjamin injury, that kept him out for the rest of last season. But injury vows are far behind now for the Frenchman as he lines up against Arsenal on Sunday.

Nicolas Otemandi and Vincent Kompany are expected to take field for the Blues from Manchester. They do have quality on bench with John Stones and Aymeric Laporte though the youngsters are expected to be kept at bay for the big game against Gunners.

Fernandinho will take his place as defensive midfielder followed by Ilkay Gundogan and Bernardo Silva in front. David Silva and Kevin De Bruyne are expected from bench due to lack of match fitness.

Leroy Sane will start on the left with club record signing Riyad Mahrez on the right. Raheem Sterling is back from his extended break but Mahrez is expected to keep England international on the bench.

Sergio Aguero will lead the side after his exceptional performance last weekend helping Manchester City pip Chelsea for Community Shield title. Aguero is a threat Unai Emery and his men will have to keep quiet.

Gabriel Jesus did come on for City against Chelsea last weekend and he is expected to do the same this weekend.