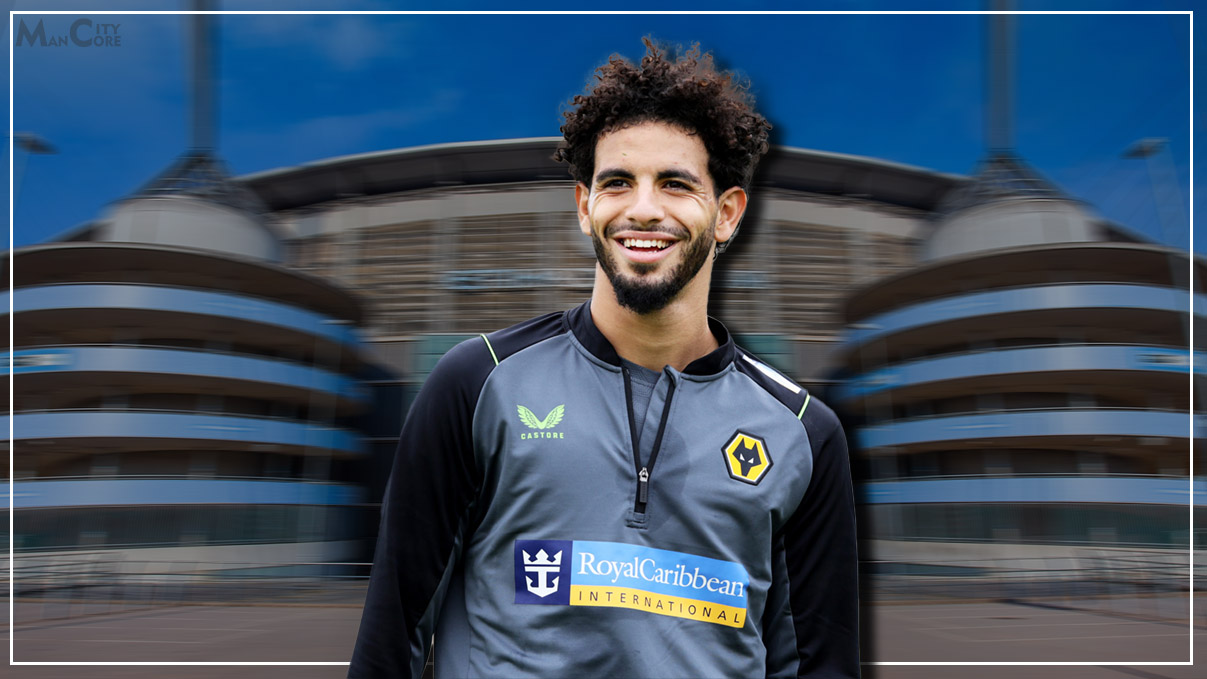 Manchester City are evaluating their options after being unable to reach an agreement with Brighton for Marc Cucurella. The £50m fee being demanded by Brighton proved a stumbling block with Man City unwilling to go beyond £40m. Wolverhampton full-back Rayan Ait-Nouri has emerged as an alternative to fill the left-back spot at the Etihad. The Wolves star came up as a target in early June and has come up again as the start of the new Premier League season draws closer.

In pre-season, Ait-Nouri has enjoyed good form with many Wanderers fans tipping him for a big season. His sale would not sit well with fans who already feel the current squad is below optimal levels.

At Wolves, the Frenchman has featured in both a traditional left-back role and wingback role, making him a good addition to the Manchester City ranks. The new Premier League season starts on Friday meaning a big bid will be needed to convince Wolves to sell their star man.

It remains to be seen whether a move will be made or Man City would look at other viable targets before finalizing their choice. The Cityzens may well go into the first weekend of the 2022/23 season with Joao Cancelo and Nathan Aké as their left-back options.