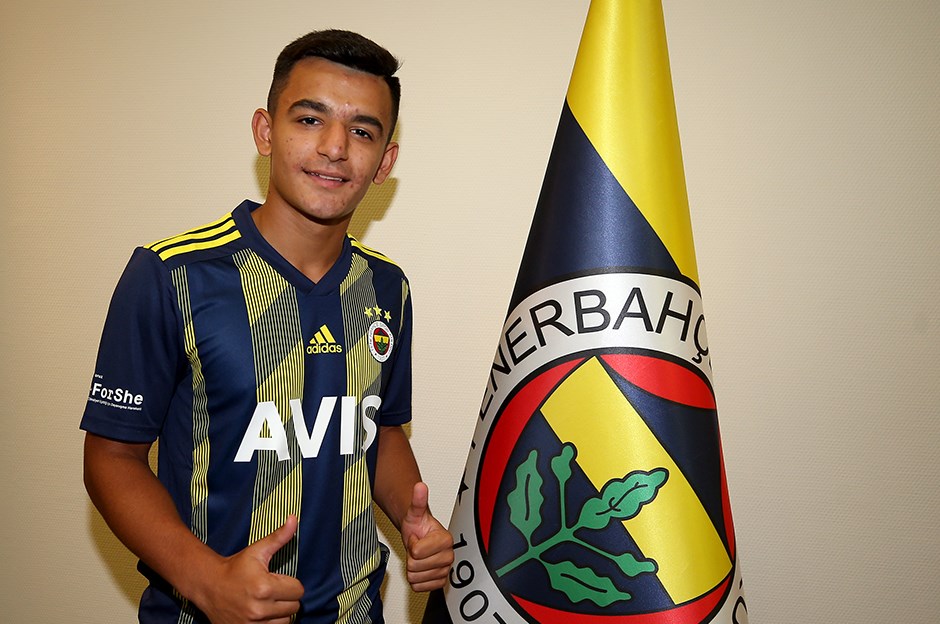 Manchester City have recently shifted their focus to signing youngsters, and according to Fotospor – the Cityzens are looking to bring in Fenerbahce academy starlet Melih Bostan.

The sixteen-year-old has been scouted by some of Europe’s biggest clubs including the Blues from Manchester. And according to the reports, City have turned to local scouts to gather information about the Turkish youngster. Ajax & Paris Saint-Germain are also said to be interested in Bostan.

Melih signed his first professional contract with the Turkish side last summer and Fenerbahce regard highly of him. They will definitely do all they can to keep hold of Bostan beyond summer – though given the financial difficulties, a right price may tempt them to sell the Turkish forward.

Melih Bostan made his Turkey Under-16’s debut last summer, scoring three goals in three appearances for the  Ay-Yıldızlılar’s & is contracted with Fenerbahce  till the summer of 2022.

Manchester City, Ajax and PSG are all ‘showing an interest’ in Fenerbahce striker and Turkey U16 international, Melih Bostan (16).

City have started ‘gathering information’ from local scouts and are ‘following his progress very carefully’.