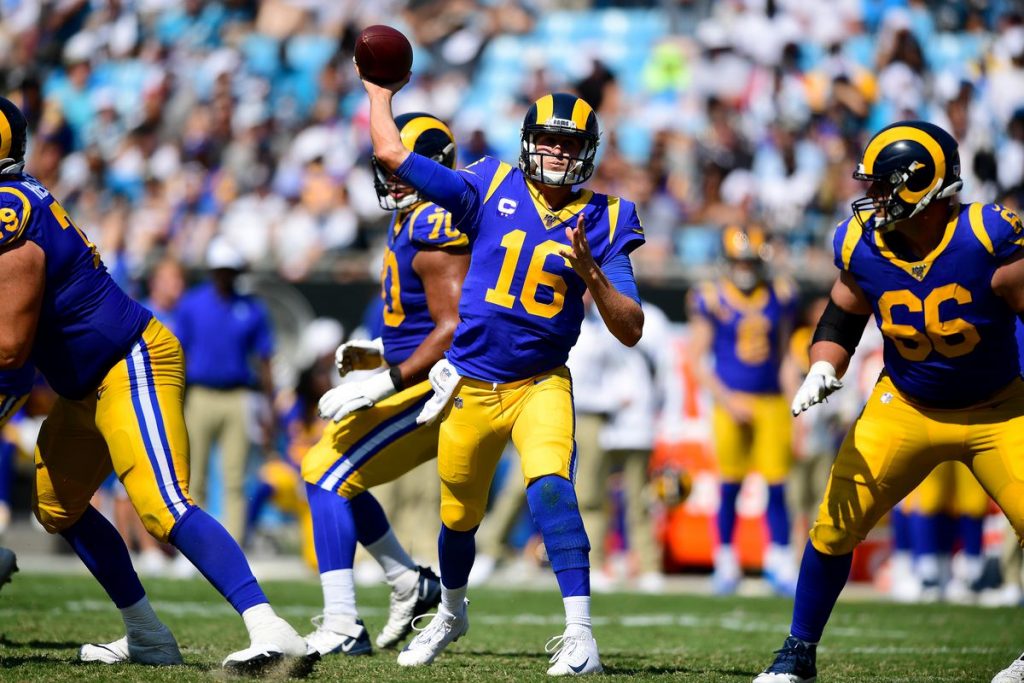 For an American who follows the Premier League, this article would be worth reading. The American Football has had so much similarities in the recent past to the Premier League. NFL and Premier League may not share quantifiable equal fan-base but the teams within, surely share a lot in common.

The 32 team National Football League (NFL) is an America Football league and is the highest professional level of America Football played in North America. For a lay man, it is basically a mix of Rugby and Soccer with helmet on a player. The final is what we famously know as Super Bowl. And for Los Angeles to have comparisons with Manchester City in a 32 squad league speaks volume.

One amongst them is, Los Angeles Rams that encores so much with Manchester City that it may soon appoint Pep Guardiola as it’s coach. Ah Wait! They already have a Guardiola-esque coach in Sean Mcvay. The young, enthusiastic and ‘hungry to win’ coach has the same ideology as Guardiola, ”win, win and then win again.”

Manchester City have transformed themselves into one of the tangibly inexistent squad to English League’s most daunting squad. So have the Rams in NFL. The Rams have left behind the dreary stories of St. Louis in the past and have plastic surgered themselves onto one of the most promising squad in NFL and the contenders of Super Bowl. 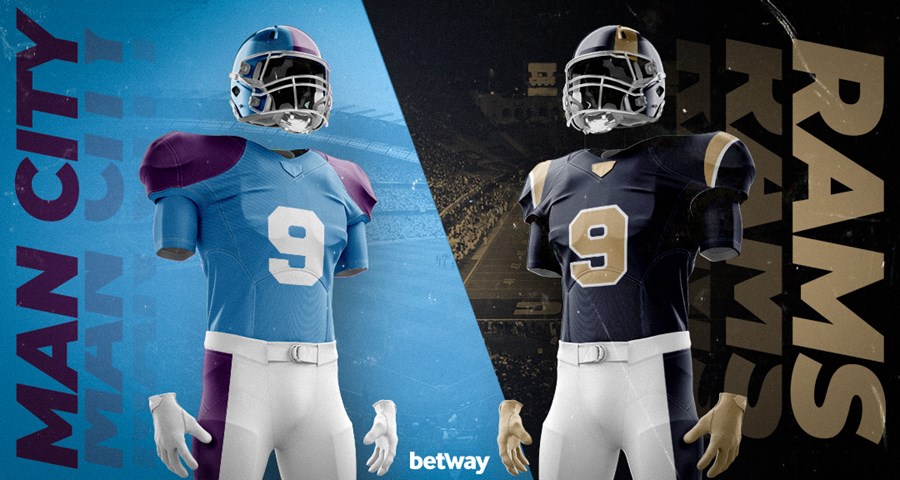 In the Premier League, many teams are trying to adapt the tactical approach and ideologies of Manchester City but none have been successful in becoming as audacious as the Sky Blues. And in the NFL, that Manchester City is Rams. A lot of squads already have tried to paste the approach of Sean Mcvay and his troop but none have found a way to do so.

In terms of success, Mancity and Rams have had equal share of roses and champagnes spilled over their victories. If City have been the most successful team of Premier League, Rams have left no stones upturned. They have touched the right chord at the right time, winning when it matters and giving the fans a reason to walk with their heads held high.

The Rams may not have won the Super Bowl last season that was narrowly snatched by New England Patriots but the hunger that they possess and the similarities that they have with Manchester City suggest a fairly luminescent future; full of glory, history being made, records being broken and legends being born.

The Pep Guardiola of Rams (Sean Mcvay) is entrusted with the responsibility of winning the Super Bowl of this season and if that turns out to be true, Los Angeles will be ‘lit’ too.