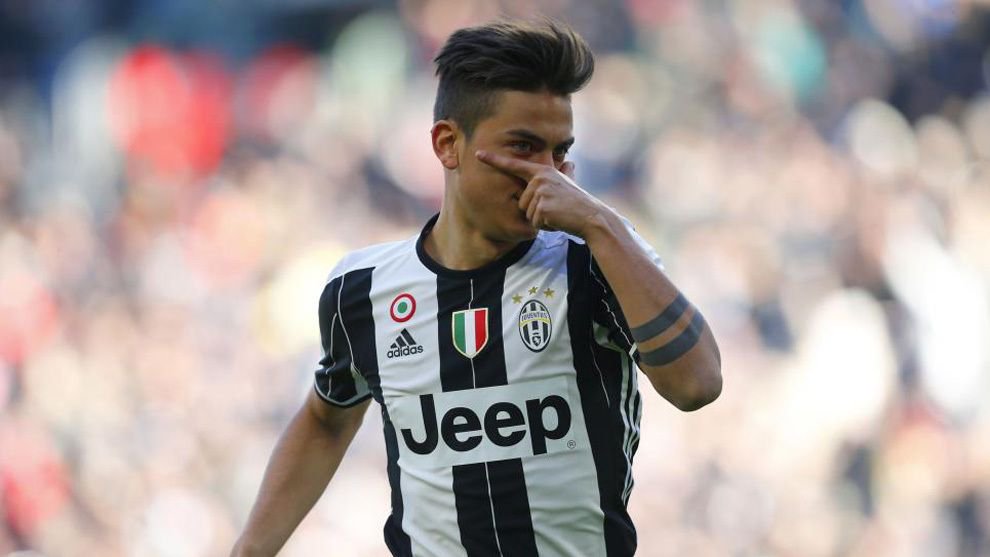 The blue half of the Manchester contains one of the strongest club in Europe which is productive in every sense. But City are also looking for back ups in case of injuries and off form circumstances of the current squad decorating each and every game by winning.

Therefore, the club has leaped up for mega transfer moves either in January or the next summer. Most recently the Daily Mail reported that City are in serious contention to laud Paulo Dybala from Juventus. It is said that Guardiola is taking a sharp interest on the Argentinian sensation continuously delivering the best for the Italian champions. But the news on Don Balon had sky highed transfer speculation leading to talks of the 26 year old desperation to play under Pep at Etihad. Spanish giants like Fc Barcelona and Real Madrid had long been linked with the Juve’s starmen but it is looking likely that he will sail to England. 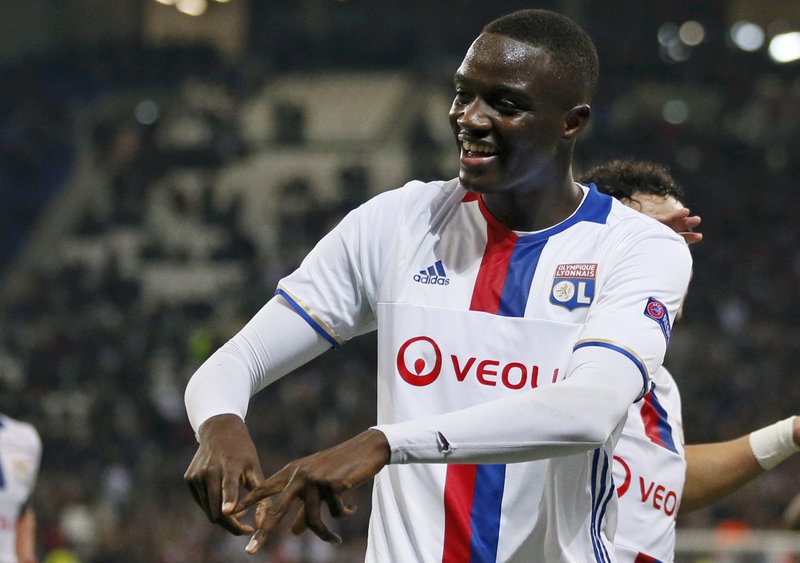 City are also looking to get Mouctar Diakhaby from Olympique Lyonnais. The French kid is a future star with admirable talent and hopefully he will used for a swap deal for out of choice defender Elaquim Mangala. The centre back is not in Pep’s plan anymore following his inconsiderable loan spell at Valencia in the previous season and a deal could be agreed if Lyon shows interest on him. However, some papers do say Lyon are facilitating such a move.

Not only monitoring players in top leagues in Europe has put up City’s transfer business but also a look up inside in its own country. According to sources, City are nearing for a bid on German midfielder Emre Can from rivals Liverpool. Can has got only six months left in his contract and City have this opportunity to pick him for free if no renewal is done. However, Klopp seems to close all doors for any transfer of their squad member instead hinted a contract renewal as soon as possible. But this are merely words as the club had not made serious activity to tie up this German mido with a offer on the table. It will be beyond amazement if City rob him beneath the nose of the decision less Reds. 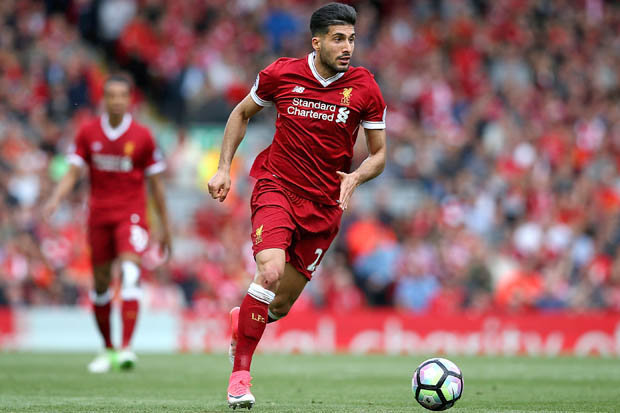 Meanwhile, City are getting close to give Raheem Sterling a bumper new deal to keep him for long at Etihad Stadium. The British forward is currently in tremendous goal scoring form and well settled in manager’s system of play.