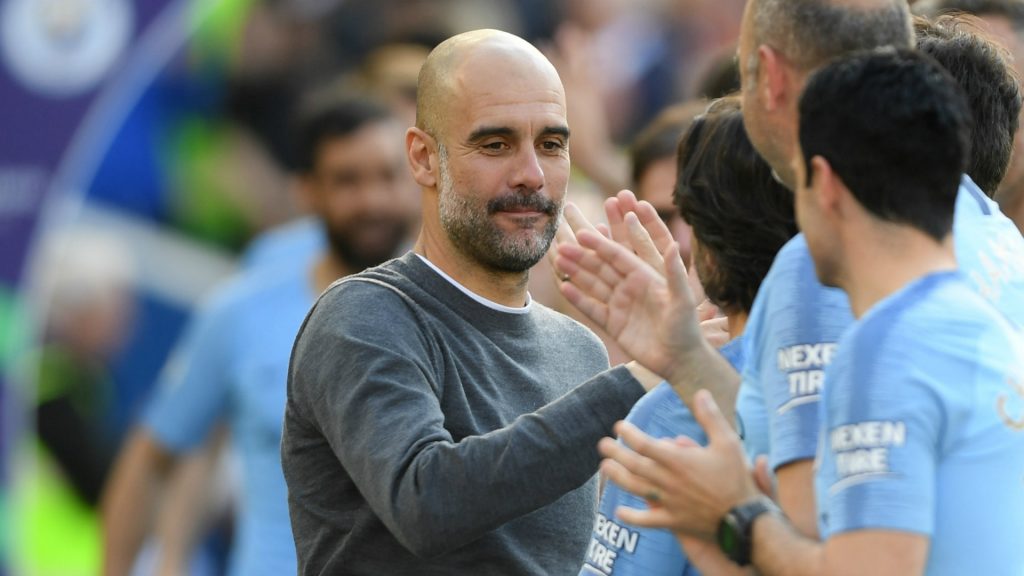 No, it’s not a rumour. Many of you would be thinking of it to be one but I feel this to be highly probable. Though Pep Guardiola has promised to live at Manchester rather than leave it, I feel Juventus have the power to bring him TURIN.

Following the exit of Massimiliano Allegri, the big clubs of Europe have been moved. The big managers are now the target, Pep Guardiola the priority. Juventus are ready to give it their all only to see the Spaniard feature alongside Cristiano Ronaldo.

According to Italian journalist Federico Gennarelli of Radio Sportiva who has made an extraordinary claim, Guardiola has agreed a deal with Juventus. Pep Guardiola is ready for immediate Man City exit.

We all know for sure that Pep Guardiola wants to win the Champions League with Manchester City and not having gone past the Quarter-finals, he is determined. Juventus share the same ambition with Pep as they also lack the continental trophy since 1996.

Juventus have the five-time Champions League master Ronaldo with them and to add apple to his pie would be a Guardiola. Just imagine these two footballing great working alongside each other, the game of football will be a treat into thousand times. But as a Citizen, I can’t barely accept the dream of Guardiola leaving.

Gennarelli Claims that Guardiola is ready to leave Manchester City two years before his contract expiry and has already agreed a 4 year deal.

Gennarelli said on Twitter: “It was supposed to be the decisive day. It was: Pep Guardiola will be the new coach of the Juventus. 4-year contract. Deal done.”

There has been no confirmation as such but there are reports from Italy that the news will be official on June 14.