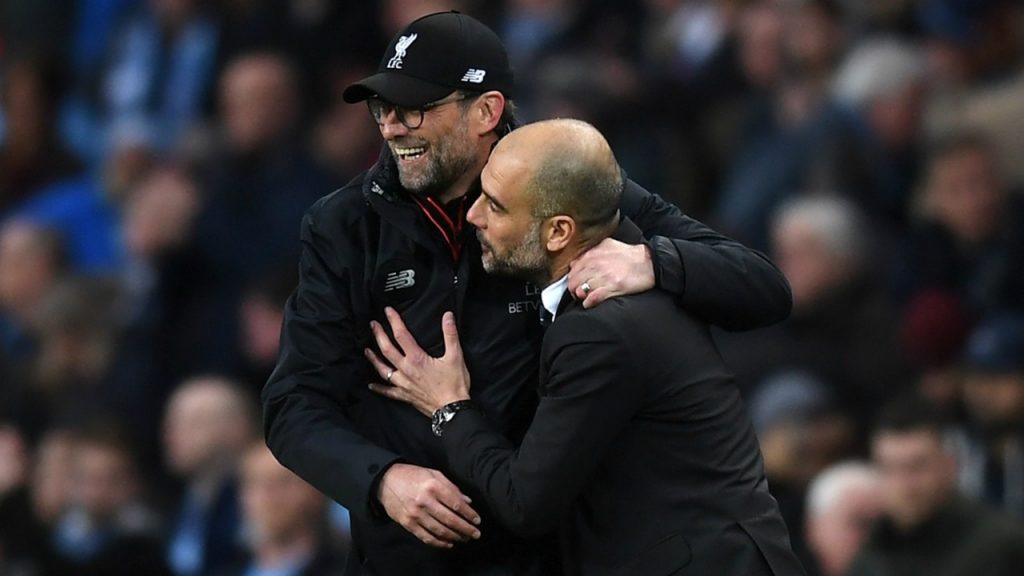 Manchester Derby and rivalry of Manchester United with Liverpool are some of the most popular rivalries around the globe.

We have seen Manchester City claiming the upper hand in England and the rapid rise of Liverpool have made both of the aforementioned clubs favorites for the Premiership.

Now let’s talk about fall of Manchester United under Jose Mourinho, do we need to talk about it? – Naah, everyone knows what Mourinho has made out of United. The Red Devils have struggled with confidence not only upfront but also at the last line of defence – the have lacked intensity and maybe interest. 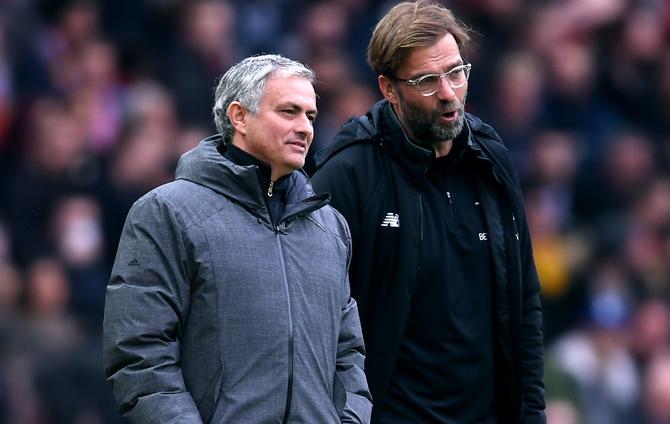 Ferdinand also suggested that Mourinho’s approach is flowing negative impact on the players at the same time Jurgen Klopp and his encouragement is reaping fruits to Liverpool.

Ferdinand said speaking to BTSports: “That’s a squad full of confidence and a manager feeding off that and then feeding the players more confidence by giving them the good vibes and congratulating them on a good performance.

“At the other [Mourinho] it is a little bit different, the vibe is definitely a massive contrast. It’s chalk and cheese really.

“It is great to hear a manager congratulate his players on a good performance and seems genuinely pleased and excited by the performances his players are producing for him.”