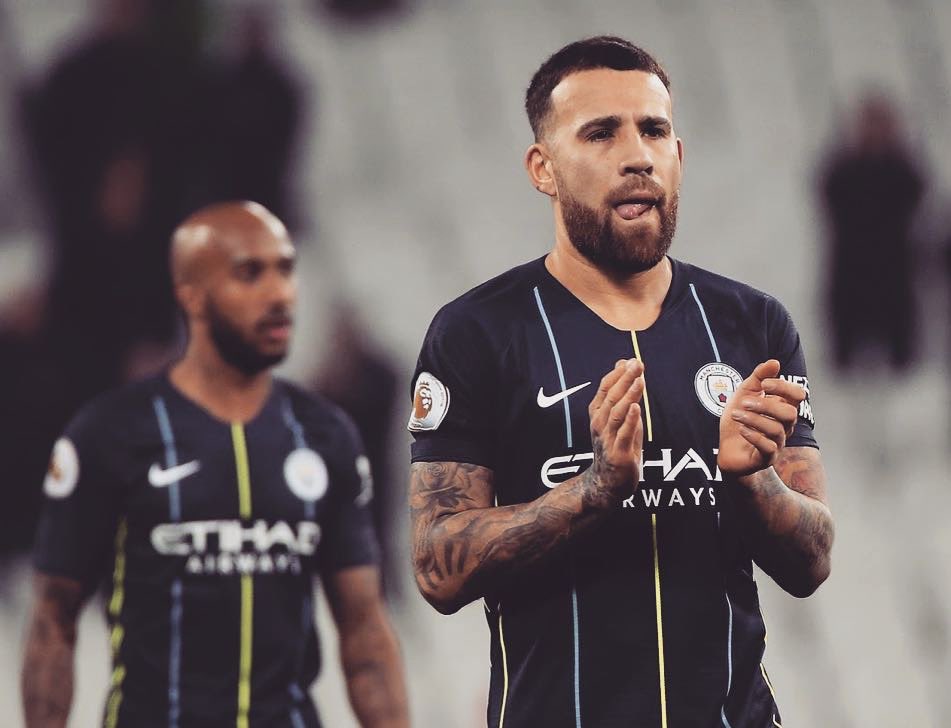 With City’s impressive away win at West Ham on Saturday, Pep Guardiola will no doubt be considering whether or not Nicholas Otamendi deserves to be a mainstay in City’s defence once again.

‘The General’ took the place of John Stones for the blue’s trip to the London Stadium, as part of a City team that saw four changes made to the starting lineup from the victory against Manchester United two weeks ago. Although Otamendi was not kept as busy as the West Ham front line would have liked, he will know that the clean sheet will speak for itself; giving him cause to believe that he should be in the starting lineup for City’s Champions League tie at Lyon on Tuesday night.

City fans will have become somewhat familiar with seeing their Argentine powerhouse on the sidelines in recent weeks, however, Pep’s change in plan at the weekend seems to have reminded everyone of how defensively sound and mature Otamendi can be when called upon. The victory at West Ham will hardly be the defining game that proves the Argentine’s overall worth to Guardiola, but being able to cement a more permanent centre half role in the squad will go a long way to improve his overall game, and confidence as well. 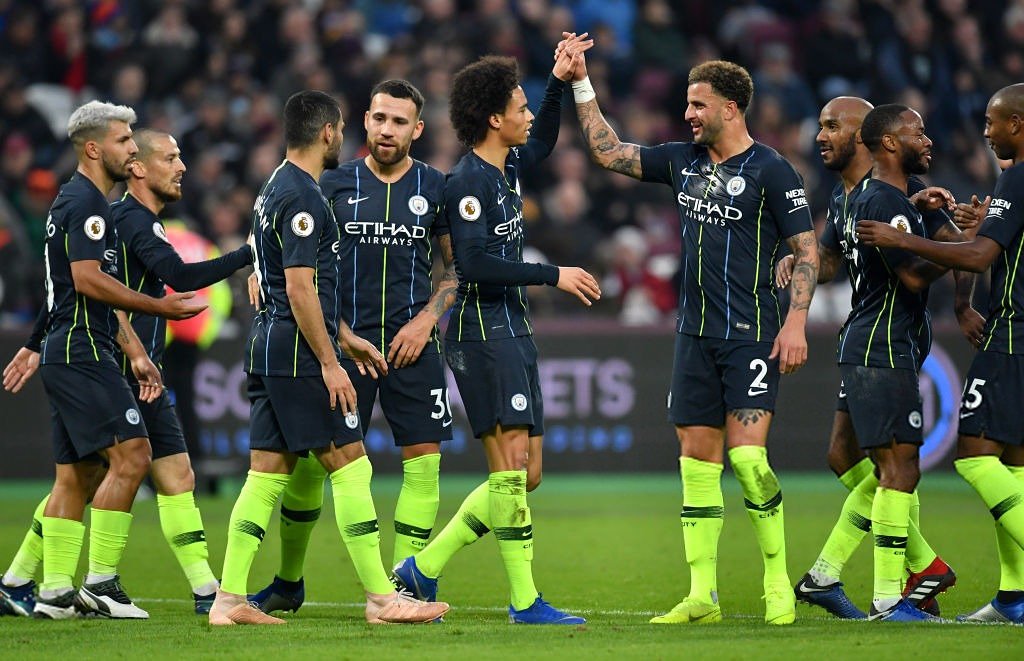 Last season in the Premier League, Otamendi boasted not only an incredible successful passing record of 92%, but he also managed to net himself four goals in the process (with six in all competitions). Having played in all but four of City’s thirty eight Premier League fixtures last season, Otamendi became a crucial part of Pep Guardiola’s strategy; with a burly, physical stature that could rival any attacking force-coupled with an arial prowess that could give team mate Vincent Kompany a run for his money, Nico found himself right in the thick of City’s success; becoming integral in their eighteen game winning run (of which he played in seventeen).

All of these stats seem to be begging one question: why has Nicolas Otamendi only been involved in seven games in all competitions so far this season? The answer so far, seems to be the result of a few factors; Aymeric Laporte has been in sparkling form of late, and John Stone’s recent defensive performances have demonstrated that he has every right to be chosen for each game leading up to now. It seems like now is the time that each defensive player in City’s squad is playing as if their selection for the next game depends on it; and that is exactly what Guardiola will want, as it promotes healthy competition, and as a bi-product, better performances from those aiming to find themselves in the gaffer’s starting eleven each week. 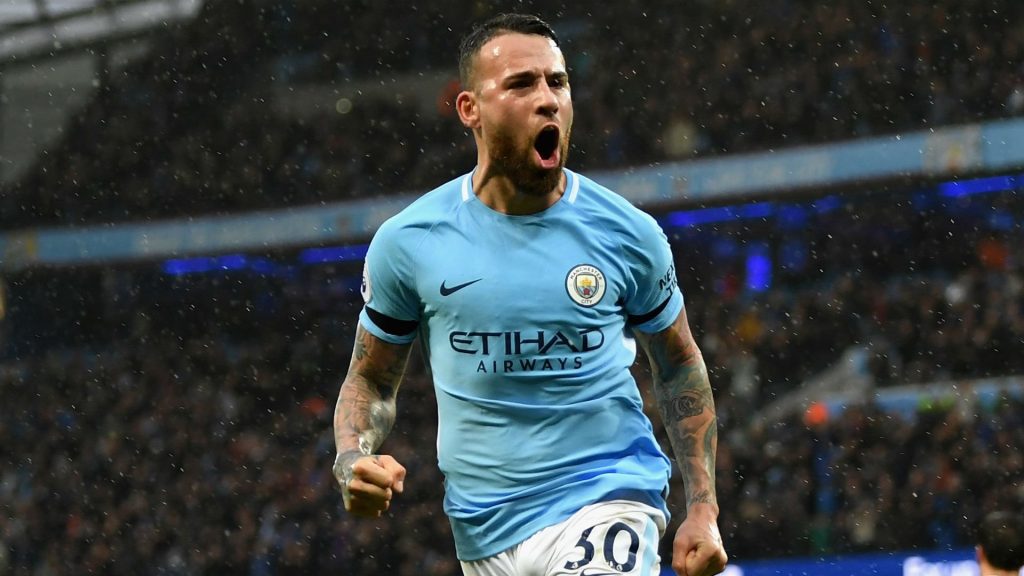 However as Otamendi will know all too well, injuries are unfortunately a natural part of the game, and whilst no one will be wishing ill upon any of their team mates, Nico might just be having to admit to himself that as of right now when it comes to City’s dynamic set of centre halves, the younger side of the crew seem to be maintaining the ship pretty well as it were. So when it comes to Pep having to make a choice, why change a winning formula?

There is no danger at all however, of Nico fading into obscurity at City any time soon either, as Guardiola has mentioned previously “I have four fantastic central defenders”, and there is no doubt that Otamendi will play a larger part for City in the remainder of their season than he has done in the later stages of 2018, but it will be interesting to see how long Pep consistently stands by Laporte and Stones to fill the two centre half roles he so often deploys.

Who knows? A goal or two more this season could reignite the General, and perhaps even swing the centre half selection process back in his favour. Pep has even been known to play three centre halves on occasion…

But that is a completely different story…