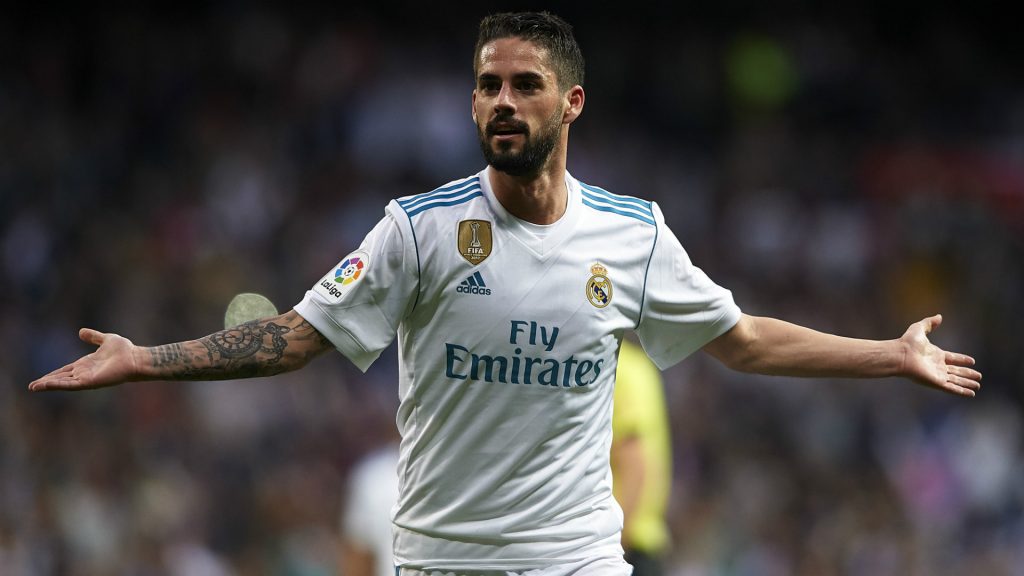 Isco has been one of the fan friendly names reported to be on the way to Manchester City this summer.

Pep Guardiola stated that the Blues from Manchester will not move for Isco this summer. He even congratulated Real Madrid for their Champions League victory.

Speaking at an event in Barcelona, Pep Guardiola said: “No, Manchester City are not going to sign Isco.”

“The Champions League is a really, really tough competition — staying in it depends on a lot of things. If all these things are with you for three straight years, it’s because you’re in control of them.

“The demonstration of that can be seen in Madrid after Liverpool’s equaliser. The next 10 to 15 minutes, when Liverpool were boosted by the equaliser, is when Madrid were at their best.

“They control these knockout and one-off games and I take my hat off to them. To win three Champions Leagues in a row shows the quality of the team, the coach, the club … as for everyone else, try to make sure now they don’t win a fourth.”