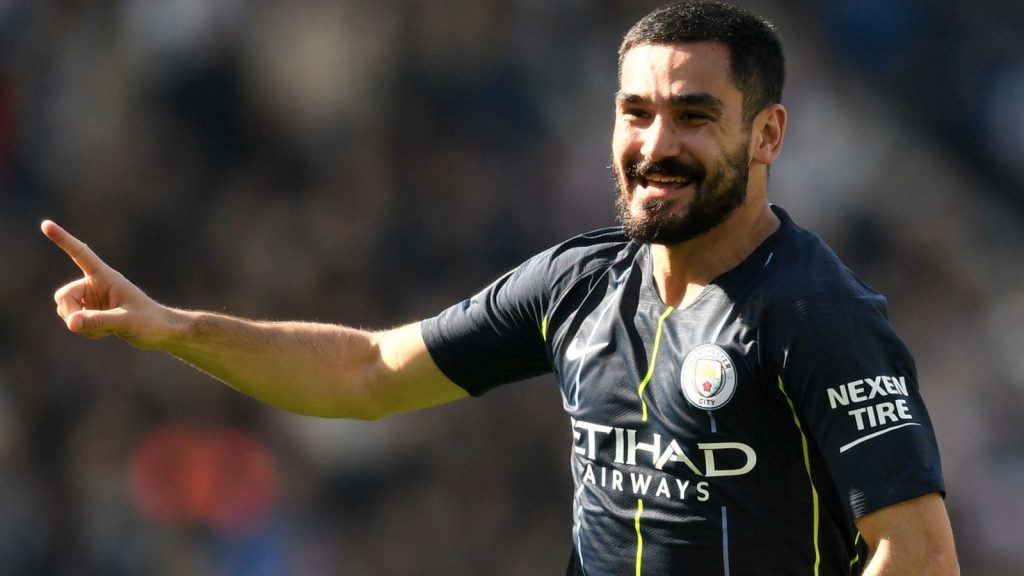 Finally, a good news for the Citizens with a bittersweet happening. Manchester City are not going to sell Gundogan, rather not able to because of their incapability to sign a replacement.

Harry Maguire and Matthejs De Ligt have proved to be punch above their weights. The rumours of Maguire being consistently targeted by City finally came to an end. Leicester City demanded a huge sum, nearing £90m ($114m) making City re-consider their thought process.

Matthejs De Ligt is also out of bounds with his agent Mino Raola being least interested in City. The Dutch international will most likely join the neighbours and don their jersey rather than being a light house of ours.

Maguire and De Ligt may not be the Number 8 replacement of Gundogan but were surely a necessity with Vincent leaving the helm. The only obstruction coming our way is huge amount of money being asked by the defenders.

Ikay Gundogan has his contract ending next season and the German not willing to extend his contract means we’ll have to send him for free. City, however, are plotting a deal to convince the 28-year-old who has been one of the reasons for our success in such short span of two years.

Gundogan has kept his contract talks on hold, making City officials believe that he is disinterested to continue. An integral part of Pep Guardiola, Gundogan will be a tough nut to replace, if sold.

City chiefs are desperately trying to convince the German but if no consensus is reached the officials will find have to find a replacement. More talks are planned in forthcoming weeks and I am assuming those to be assertive.