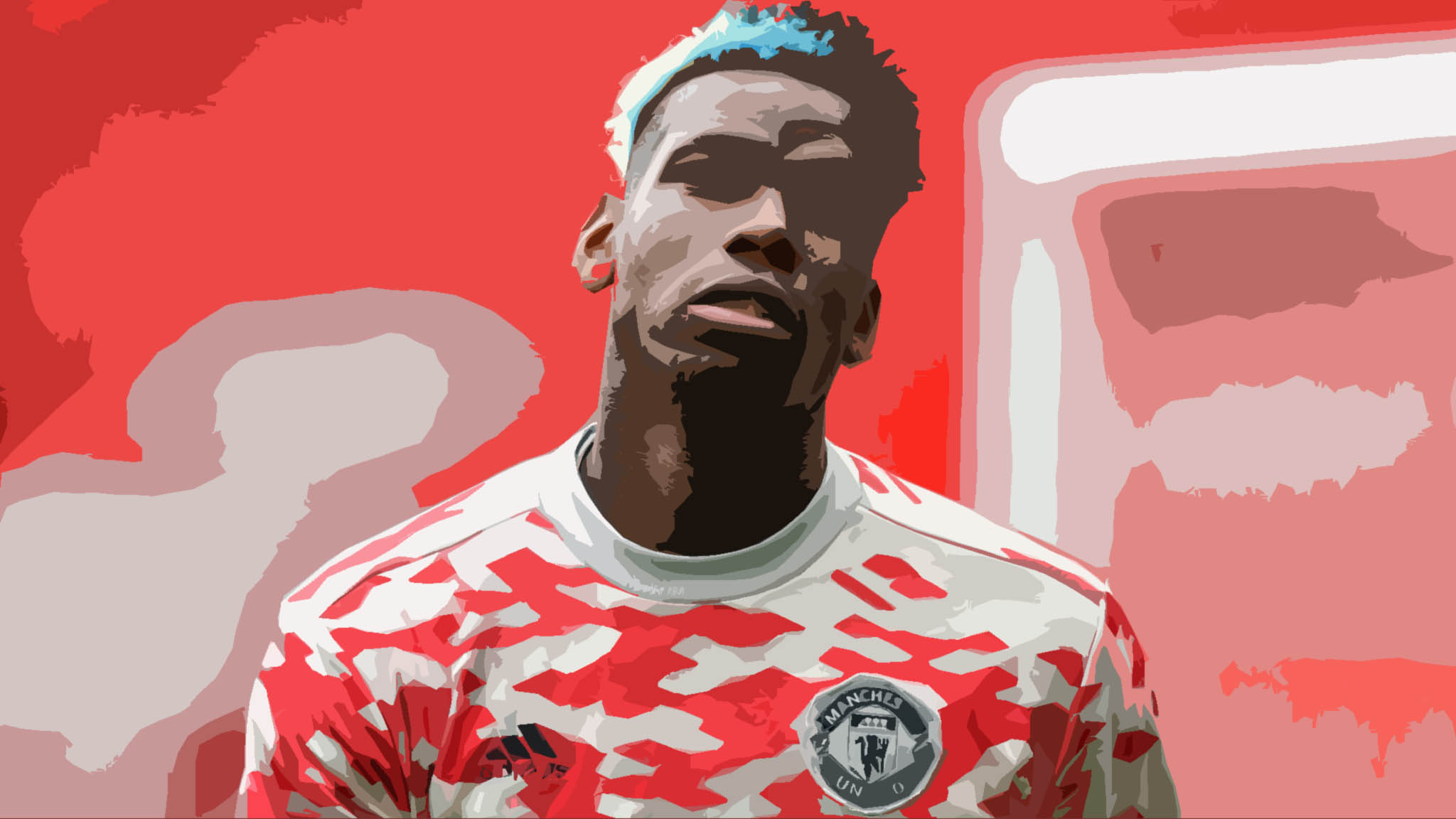 Manchester City has been designated the chance to sign soon-to-be out-of-contract record signing Paul Pogba, with the player refusing to extend his stay at Old Trafford [@JBurtTelegraph]. Pogba’s contract with Man United is set to expire in June, leaving the France World cup winner to pick his next move as several offers have been on the table for the 29-years-old signature.

His time at Old Trafford hasn’t been short of endless criticisms and displeasing comments from fans, ex-players, and pundits since rejoining the Red Devils for then world-record transfer fee of £89milllion from Serie A giants Juventus in 2016.

Jamie Carragher while debating with Gary Neville, once said: “The first time I analyzed Paul Pogba, four years ago, it was in a Manchester derby. He was playing central midfield, and he was standing on the left-wing for goal kicks.

“I said on that show I can’t understand how a world-class talent doesn’t understand where he needs to be for a goal kick. How, after four years at Manchester United, are you still talking about finding Pogba’s best position, and can Ole (Gunnar Solskjaer) get more out of him, can he add discipline to his game? He’s been there for four years!”

His positional discipline has been sorely criticized and seen as one of his major weaknesses, consequently, this is a big concern considering Guardiola’s philosophy centered around positional play.

At Manchester City, there are talented attacking midfielders who intelligently understand their positional necessities thereby, some of the central players drop back to help Rodri or Fernandinho when the team is under an attack.

Another ex- England International Michael Owen pointed out that Juventus frequently “didn’t trust” Pogba to play in midfield. In March last year, Own said: “Can he do a job? Yes, he can do a job, but is the N’Golo Kante? No.”

“Paul Pogba has more in his DNA to be up there, create. At Juventus, he used to play in a certain position where they didn’t trust him in the middle of the park so they played him more on the sides.”

Regardless of his critique, Pogba is an enormous, rapid, hard-working, and physically strong player, he outdoes in the air and he’s also noticed for his strength, power, and accurate striking ability from distance. He has also drawn praise for his finesse, skill, flair, and dribbling skills as well as his ability to hold up the ball and beat pressure with ease.

Pep Guardiola is a suitor of Pogba – he pointed out how productive Pogba is whenever he plays for France and described his sub-par club-level performances at United and he assumes he can reflect that form within the right club structure.

The imminent departure of ever-consistent midfielder Fernandinho at the end of the season will leave a room within Pep Guardiola’s squad for Pogba to fill in, as his wealth of experience will surely add to the Citizen’s team quality.