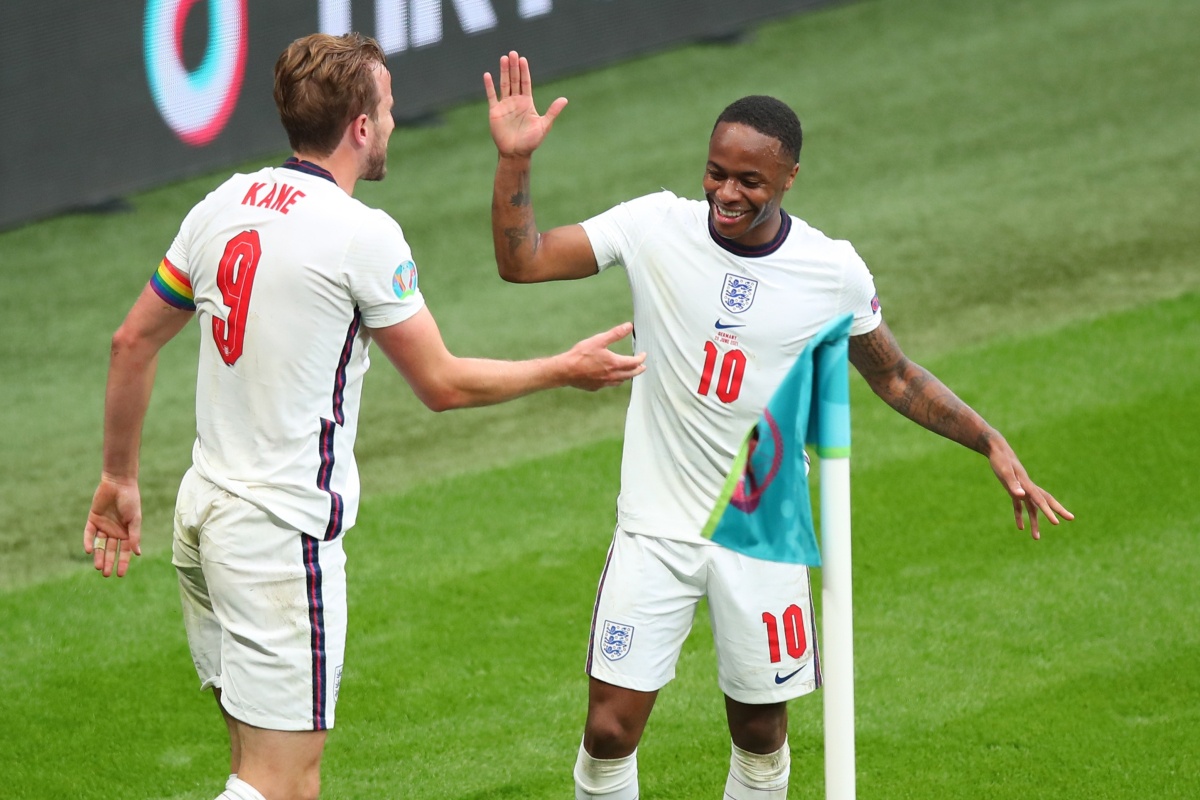 Another off-season with International football means another headache for Pep Guardiola. Over the years, the former Barcelona manager has complained about the amount of football being played. His point is supported by the number of injuries he has seen at the Etihad over the last five years. Key players have missed games throughout his time at City, with Kevin De Bruyne and former attacker, Sergio Aguero being prominent absentees in the last two seasons. Despite these concerns, Pep has still found a way to maintain the winning formula, especially in the first two months of the season.

International tournaments come with a lot of prestige for players but their clubs will definitely hope their key players don’t go far into the tournament. With some international tournaments ending in the middle of July, players who feature in the latter stages have relatively little or no preseason under their belts. This situation has forced Guardiola to depend on other players who may be fit very early in the season.

Bernardo Silva, Riyad Mahrez, and Gabriel Jesus have all benefitted from their teammates’ International exploits and have grabbed chances to start the season strong. At the beginning of the 18/19 season, Bernado Silva earned a starring role as a result of City players featuring at the FIFA World Cup between June and July. He took the chance and helped City cement their place as one of the top teams as they captured the league title. A masterstroke from Pep Guardiola gave an opportunity to players like Kevin De Bruyne and Raheem Sterling to get some rest a few weeks into the new season.

Pep Guardiola will not be thrilled that both England and Brazil have made it to their respective Euro and Copa America finals. Manchester City’s English players include Kyle Walker, John Stones, Phil Foden, and Raheem Sterling. These players featured heavily in the 20/21 season and are in line for yet another major performance. On the Copa America side of things, Gabriel Jesus and Ederson are billed to face Argentina in a final this weekend. That accounts for five outfield players who will not be ready for the Community Shield game in early June. Kevin De Bruyne’s admission that he played with”torn ligaments” in the quarter-final game against Italy, will be a major concern if the damage is severe.

With every dark cloud there’s an opportunity for another player to step up. Despite being linked with an exit, Riyad Mahrez can definitely do the business for Pep Guardiola. His technical ability and eye for goal will be key especially in that kick-off game against Tottenham Hotspur. With the uncertainty surrounding City’s transfer plans, Mahrez could well be saddled with leading the club’s attack early in the season. Fringe players like Ferran Torres will have more responsibility going into the new season as the Cityzens seek to win more trophies in the next few months.

It is no secret that Pep Guardiola is frustrated with the amount of football played particularly in England and the cycle is set to continue come August. Knowing Guardiola, his side will be ready irrespective of the circumstances, injuries or lack of fitness faced. The target for the 2021/2022 season is simple, go one better and win the prestigious UEFA Champions League trophy.