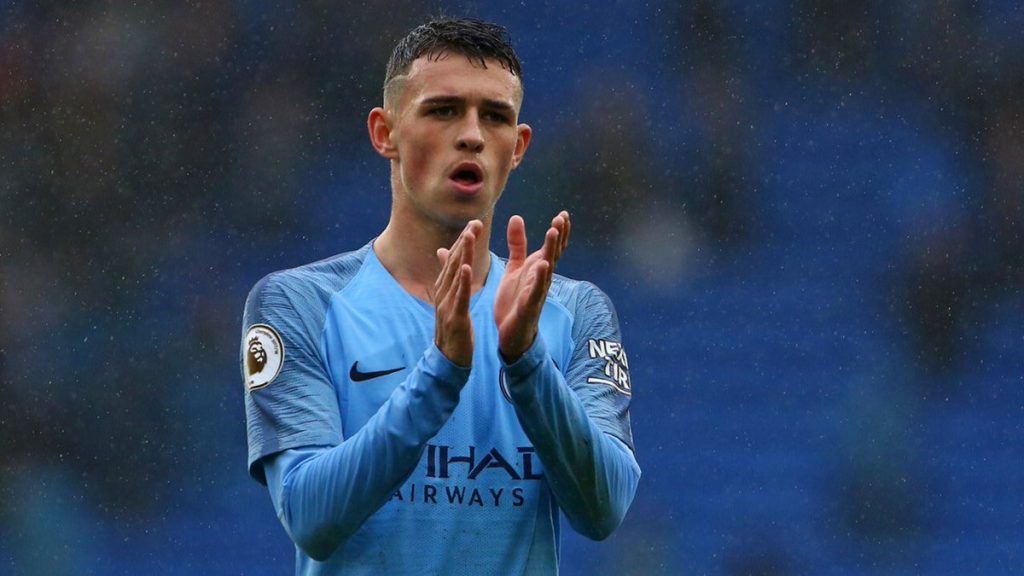 According to reports, the England Under-21 midfielder is expected to sign a new six-year contract at the club.

And the Cityzens may have something to smile about as teenage superstar Phil Foden is on the verge of signing a new contract with the club soon. The 18-year-old English midfielder’s current contract expires in the summer of 2020 has just 18 months left on his contract. And there were plenty of top clubs in Europe that were monitoring Foden’s situation at Manchester. 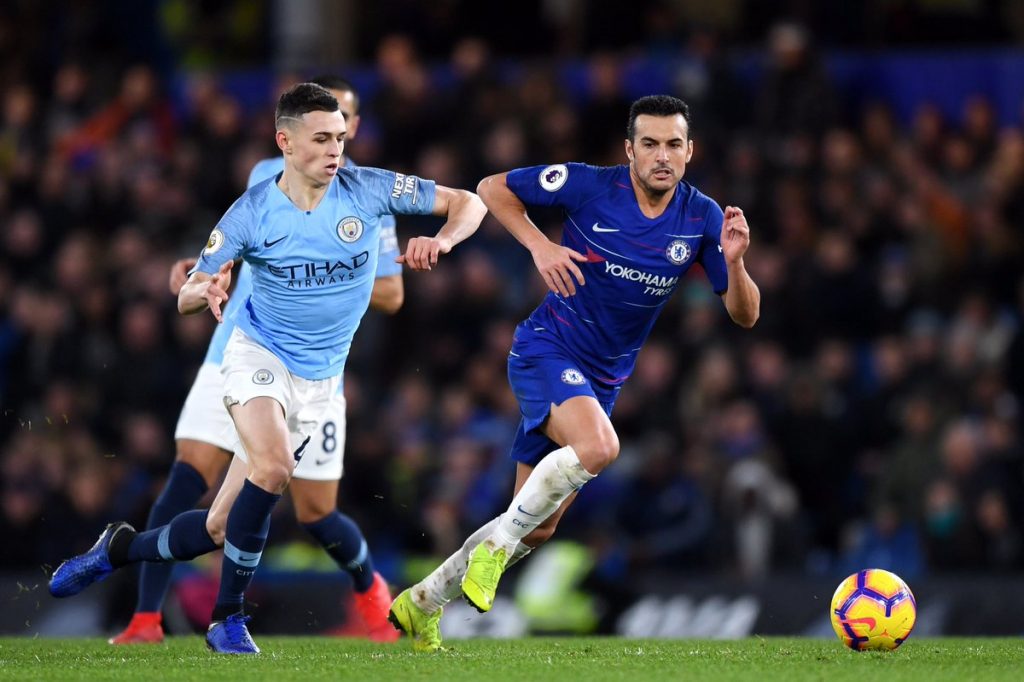 Phil Foden has struggled to get some game-time under his belt this season, all but one of his 13 outings coming from the bench.

City boss Pep Guardiola also hoped that the club manages to extend Foden’s deal and the Catalan boss was quoted saying, “My dream is for him to stay 10 years and if Phil stays for 10 years, he can – in the next decade – play regularly and after [that] I don’t know what is going to happen with him,”

Foden is tagged as one of the best youngster coming up the City’s ranks. Not to ignore, Pep Guardiola is a huge ‘Foden fan’ but the departure of Jadon Sancho and the agreement of Brahim Diaz to join Real Madrid has left Foden hanging under loads of pressure.