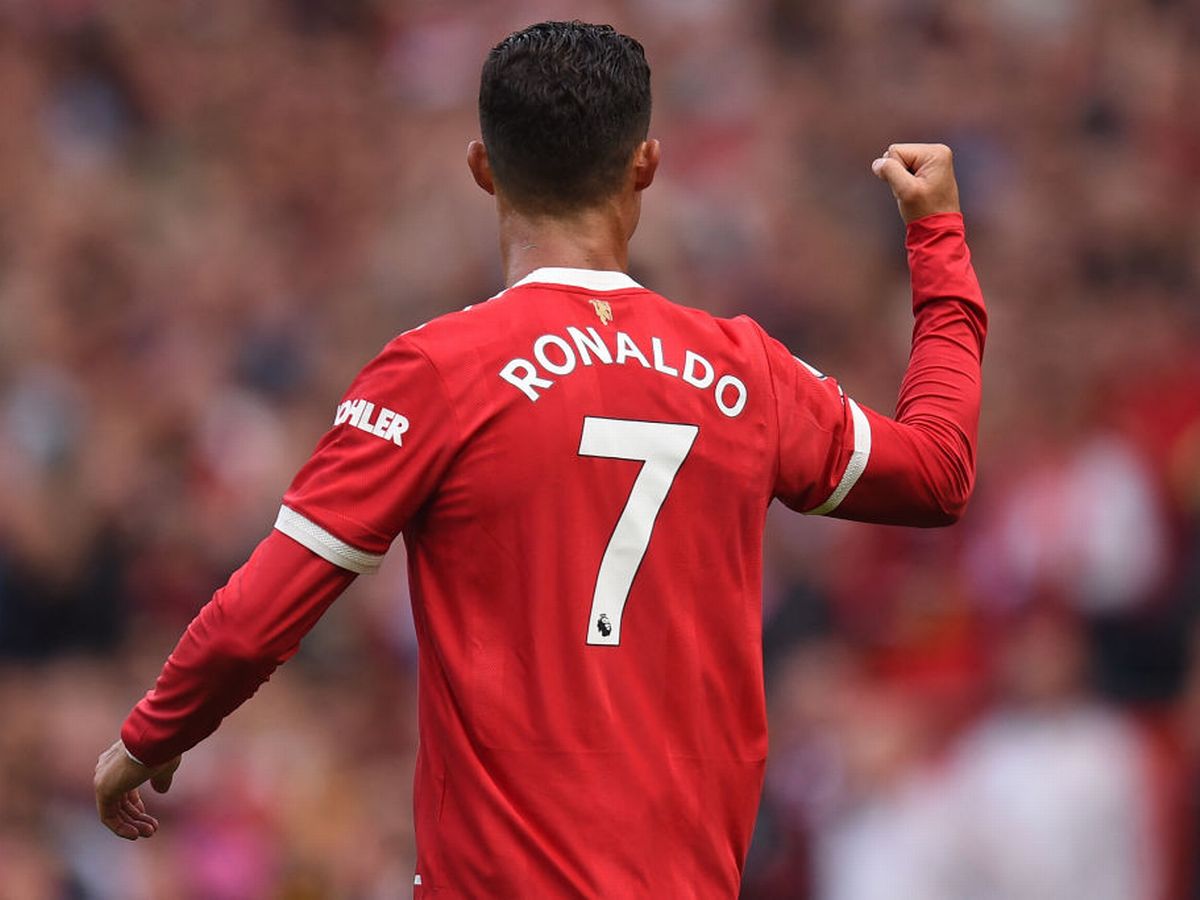 Brazil midfielder Fernandinho has lifted the lid on Cristiano Ronaldo’s failed move to Manchester City before the Portuguese star eventually decided to return to Man United. Fernandino also admitted that Ronaldo’s agent, Jorge Mendes, was also in talks with Man City before the former Juventus winger changed his mind.

Just a few days before the summer transfer window closed, Ronaldo was tipped to leave Juventus. The five-time Ballon d’Or winner was then heavily linked with a move to Man City.

In fact, Ronaldo’s agent Mendes was at Manchester City’s camp at the time. Mendes had arrived in Manchester to sort out contracts for his clients — Ederson and Ruben Dias.

Nevertheless, the transfer rumours were in full swing. Man City had allowed Sergio Aguero to leave the club on a free transfer and were reportedly in the market to sign a new goalscorer. It was believed that Mendes had also put in a word to Man City about Ronaldo’s decision to leave Turin.

Even Fernandinho highlighted that Ronaldo was almost on the verge of joining Man City before he opted for a sensational homecoming. The 36-year-old Brazilian said that there was a “good chance” Ronaldo might have joined the Sky Blues.

While speaking to ESPN Brazil, Fernandinho admitted, “I think there was a chance (of Ronaldo joining Man City), yes, good, considerable. I think there were even a few conversations. His agent was here at the club renewing Ederson’s and Ruben Dias’ contracts. As well as seeing the situation of Bernardo Silva and João Cancelo.”

A certain section of Man United fans were also left fuming at reports which claimed that Ronaldo might have joined City, their local rivals.

However, just four days before the window shut, it was confirmed that Man United came to an agreement with Juventus to re-sign Ronaldo. The star forward left Man United in 2009 to join Real Madrid but returned this summer. He’s also been off to a flying start on his return, scoring thrice in two games so far.

Man City might have considered themselves unfortunate as they failed to lure Ronaldo. However, Pep Guardiola’s team are showing no signs that they miss a goalscorer after having scored 17 goals in their last four games across all competitions.