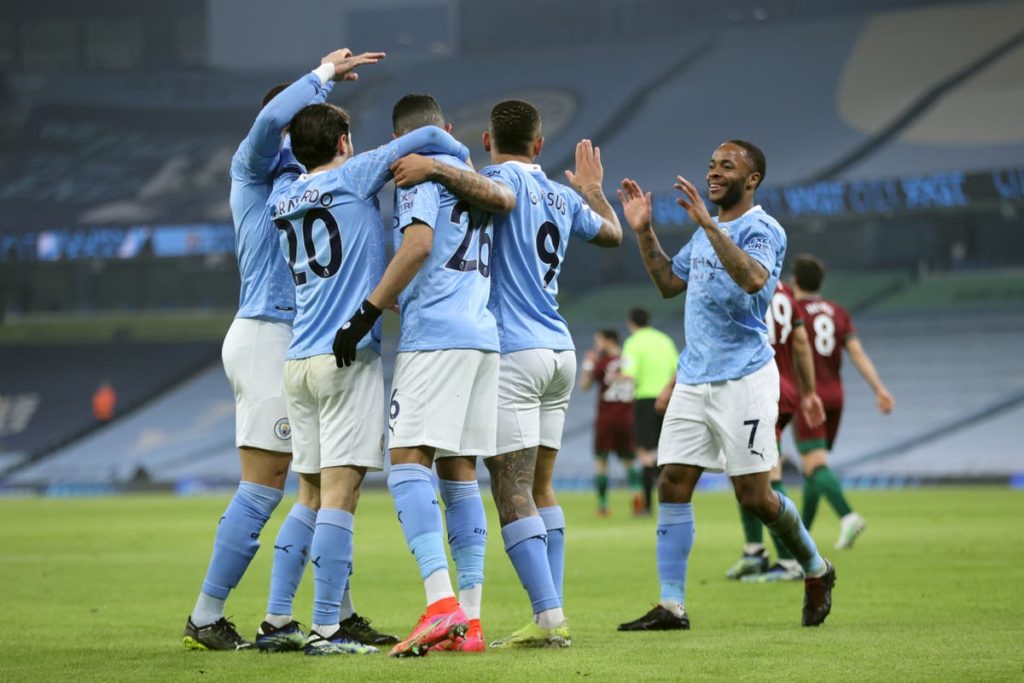 Pep Guardiola has become known for rotating for almost every single Premier League game his Manchester City side play. This rotation has been a cause of concern for most Cityzens who fear that consistent changes in the lineup can be bad for team dynamics.

This is not the case in reality as Pep has served a masterclass in the league despite frequently changing parts of his lineup. It is safe to say that the only player immune (to some extent) to rotation is goalkeeper, Ederson Moraes.

Manchester City faces their neighbors Man United in a top-of-the-table clash this weekend at Etihad stadium that definitely has a bearing on the final league standings come May.

They will be confident that they can make it 16 straight Premier League wins (22 in all competitions) against Ole Gunnar’s Manchester United in one of the most eagerly anticipated fixtures of the year.

John Stones should be restored to the starting XI on Sunday after being rested midweek, with Ilkay Gündogan featuring from the start looking to add to his 11 goals this season. In attack, Phil Foden could be drafted in for the out-of-sorts Raheem Sterling. There should be no real surprises from the former Bayern Munich gaffer.