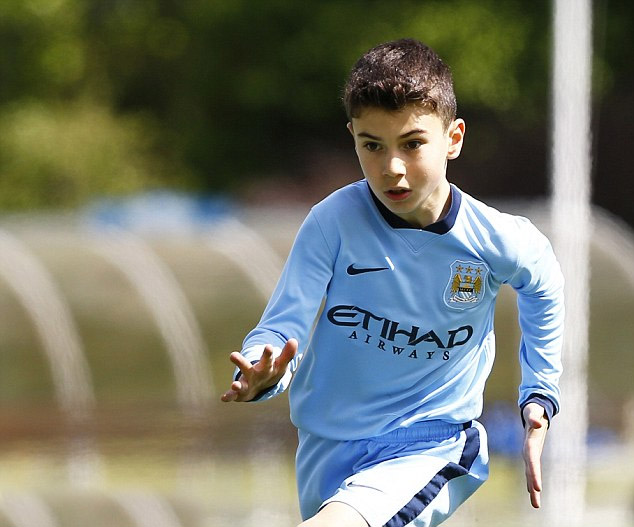 What? What are you talking about?

Manchester City are going to offer another chance to Manchester United’s legend Wayne Rooney’s eldest son Kai, to rejoin the academy as the Rooney family are back in England now. 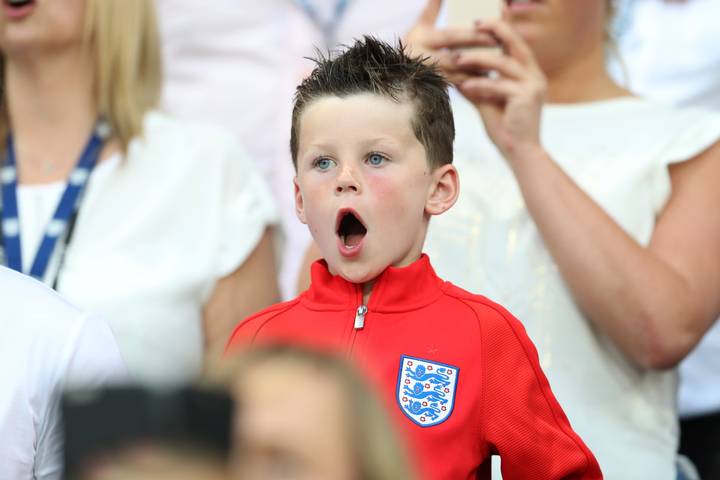 Manchester City acquired Kai only when he was six back in 2016, whilst Wayne was still captain of Manchester United.

And according to Mirror, When Wayne left for DC in 2018, City told Kai that they would look to have him back into their development fold once he returned back from the United States.

Rooney spent eighteen months at DC and is returning back to Europe where he will join Derby as a player-manager.

Kai is highly rated by Manchester City, and his development was not put on hold as he continued to play away in the United States during his time there.