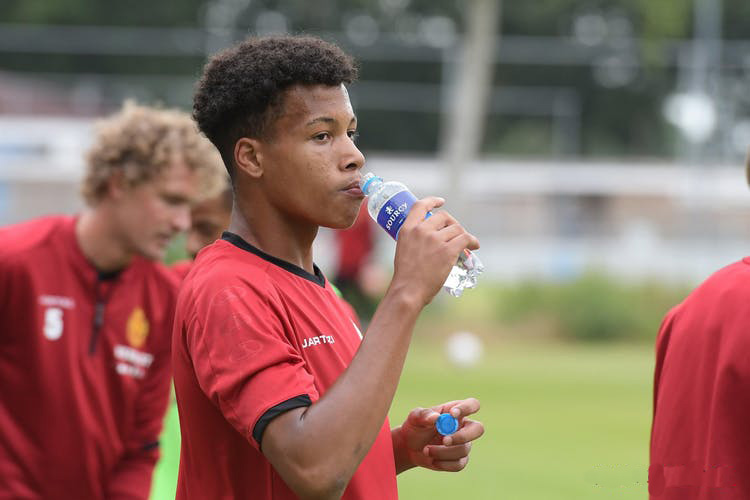 In the last few years, Belgium has emerged as the hotbed of talent producing incessant quality players. The elite clubs of Europe have kept a regular eye on the youngsters with recent name of a 17-year-old midfielder coming up.

KV Mechelen’s Aster Vranckx has grabbed the attention of scouts from Manchester City and Juventus. Yes, it’s the same club from where Leicester scouted Youri Tielemans.

According to the clubs assistant coach Tom Caluwé, Aster has been regularly tapped by the scouts across Europe. But the club is reluctant on selling the midfielder until he is fully furnished and processed. The 17-year-old is a plethora of talent with a tint of experience yet to gain.

“We are talking about a particularly talented young player who is very important for our club and who we want to keep for as long as possible,” Caluwe told the magazine, relayed by Voetbal Nieuws.

“You first have to go here and only then look further. Dennis Praet, Youri Tielemans and Leander Dendoncker also followed the same good path.

“Because Juventus and Manchester City were also sending scouts and keeping an eye on Aster, with us and the national team.”

Manchester City are vying a midfielder that can replace the ever dependent David Silva and the youngster is a perfect source of substitution both for the club and it’s future.