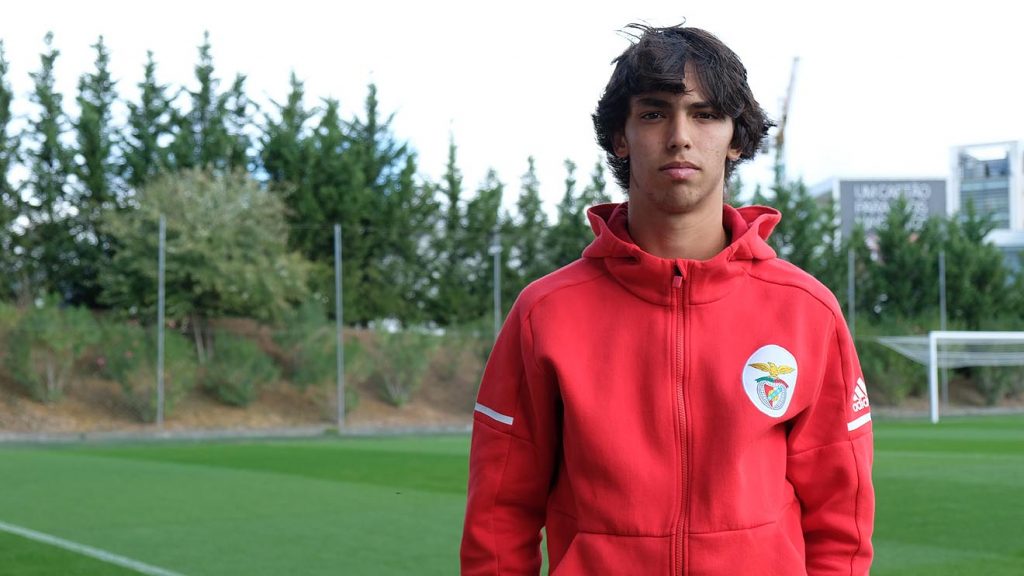 Manchester City are linked with Benfica B youngster Joao Felix. As per the reports they face competition from Arsenal to land the Benfica youngster.

Portuguese newspaper O jogo claims, it didn’t took long time for Joao Felix to impress and has scouts sent to monitor the starlet from all across Europe watching him.

However, Benfica have already set a massive €60m release clause in his contract for securing the services of Joao Felix.

Along with City and Arsenal, Manchester United, AS Monaco, RB Salzburg, Hamburg and Borussia Moenchengladbach have shown an interest for getting Joao Felix signature.

📰 Transfer tales, @ChampionsLeague chatter and the Return of the King… 👑#mancityhttps://t.co/fjSoRK5DSR