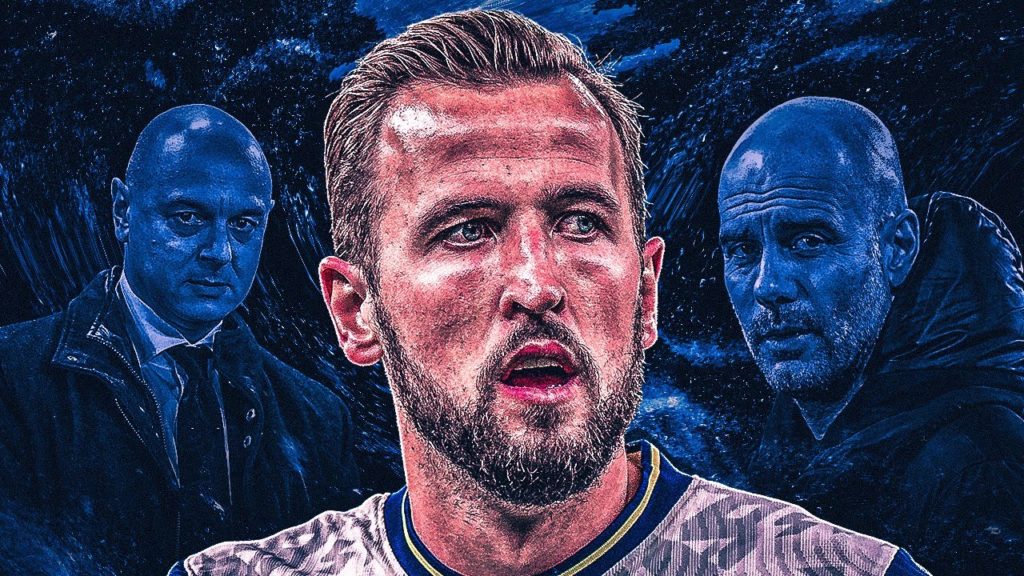 In a move that was expected, Tottenham Hotspur have reportedly rejected a bid for Harry Kane in the region of £100m from Premier League champions, Manchester City.

Spurs and Daniel Levy are known to be tough negotiators especially when it involves a local rival. Man City are in the market for a new striker with last season’s top scorer, Harry Kane being top of the list.

Manchester City made an official proposal to Tottenham for Harry Kane. £100M guaranteed + availability to include players in the deal.#THFC have NO intention to accept. Harry wants to go, but Levy will try to keep him. ❌

Harry now focused on the Euros, then it’ll be decided.

Any move is expected to pick up speed after Kane’s participation in the ongoing Euros. Some names have also come up in the event of a player plus cash deal. Aymeric Laporte, Gabriel Jesus and Raheem Sterling are all rumoured to be on the table.

Daniel Levy is known to drag negotiations especially when it involves his stars. With an initial £100m bid rejected, any deal agreed will make Kane the most expensive Englishman by some distance.

This transfer saga could drag until the start of the season with more bids and more negotiations expected after the Euros. For now £100m rejected and Harry Kane remains a Spurs player.