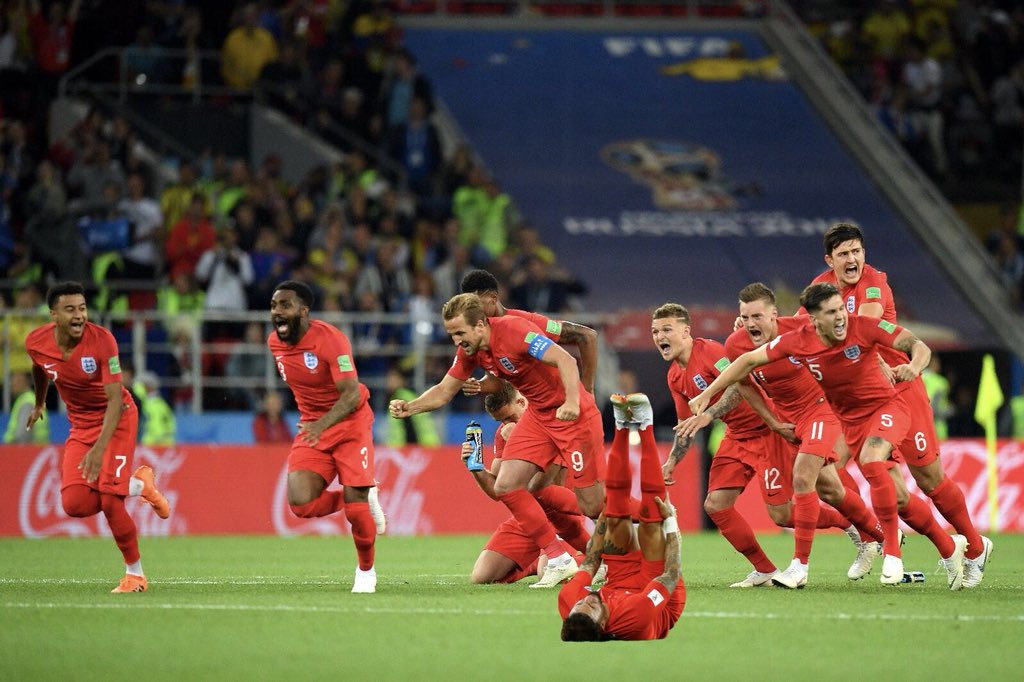 England’s triumph against Colombia in World Cup last 16 means Manchester City will have eleven players in the World Cup quarter finals, which no other club has done.

The previous best held by Bayern Munich in 2014 which had 10 representatives in the last eight.

England’s penalty shootout victory over Colombia promoted them into the quarter finals, with John Stones, Kyle Walker and Raheem Sterling playing key roles and Fabian Delph re-joining the squad after birth of his daughter.

Belgium have Vincent Kompany and Kevin De Bruyne and Benjamin Mendy in the France squad.

But for Guardiola, it means that the bulk of his squad will not be returning to training until early August, and will be missing the US tour.