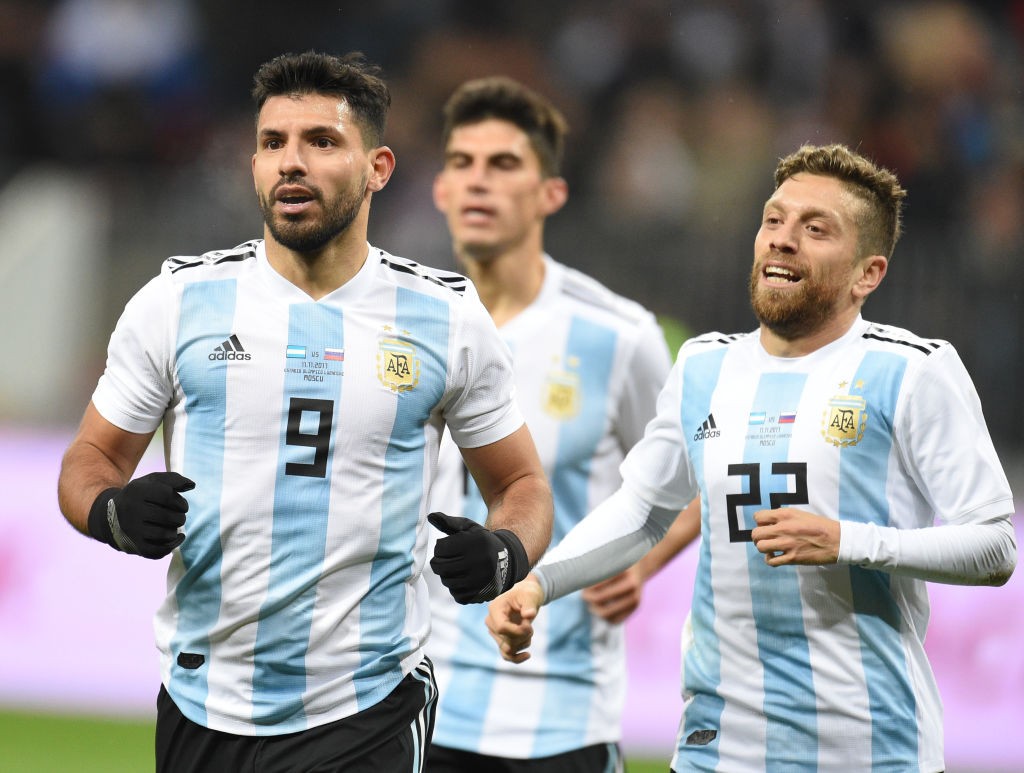 Manchester City is not only the best Premier League team of 2017/18 but also have managed to blazed a trail to set marks unmatched in the 26 seasons of the competition.

They just can’t stop breaking records. This time Man City not only beating teams from Premier League, but every club in the world.

This summer’s World Cup is hotly anticipated, and will naturally be awash with Man City representatives.

Manchester City will have seventeen first-team players representing their respective countries for the World Cup in Russia this summer- which is the highest contingent of any club in the history of the tournament.

The previous highest figure was 15, set by Arsenal in 2006. The Blues closest challengers this year will be Real Madrid, who have sixteen players going to the World Cup.