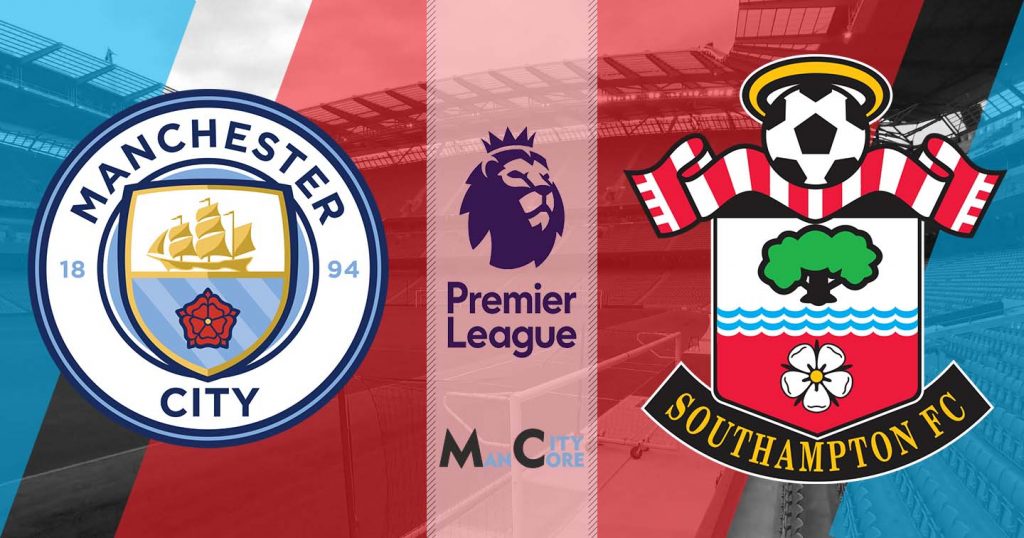 Pep Guardiola’s side extended their gap with Manchester United at second to eight points after Raheem Sterling nets winner against Huddersfield in 2-1 success to cement their place on top with 37 points, heading into this fixture. That show was the replication of incredible City who are looking destructive as well as title claiming this season rejuvenated by the coaching standard invested by the Catalan. 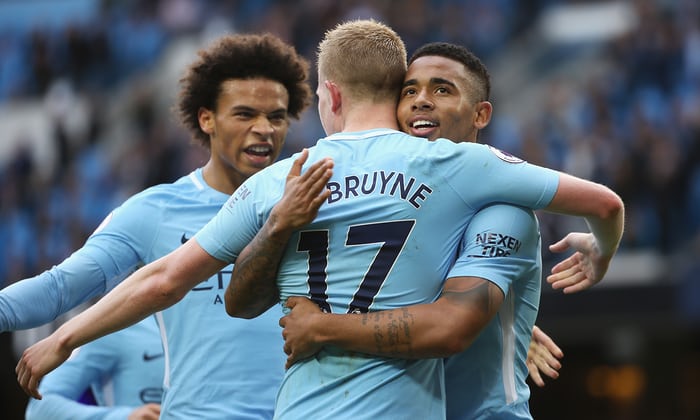 New signings merged with old face with talent are mixing up to confined flexibility and dominance on the pitch. The attacking trio of Leroy Sane, Kevin De Bruyne and local boy Raheem Sterling within days had changed to one of the world’s best. Goals had been coming in rapidly from them for the fans to witness the magic of the attacking dilemma City are executing.

They had also exceeded their goal number collectively of last season at this stage (12) compared to 24 strikes they converted this term. Nothing would be different when Mauricio Pellegrino’s men,in the form of next hurdle, compete with the league leaders. 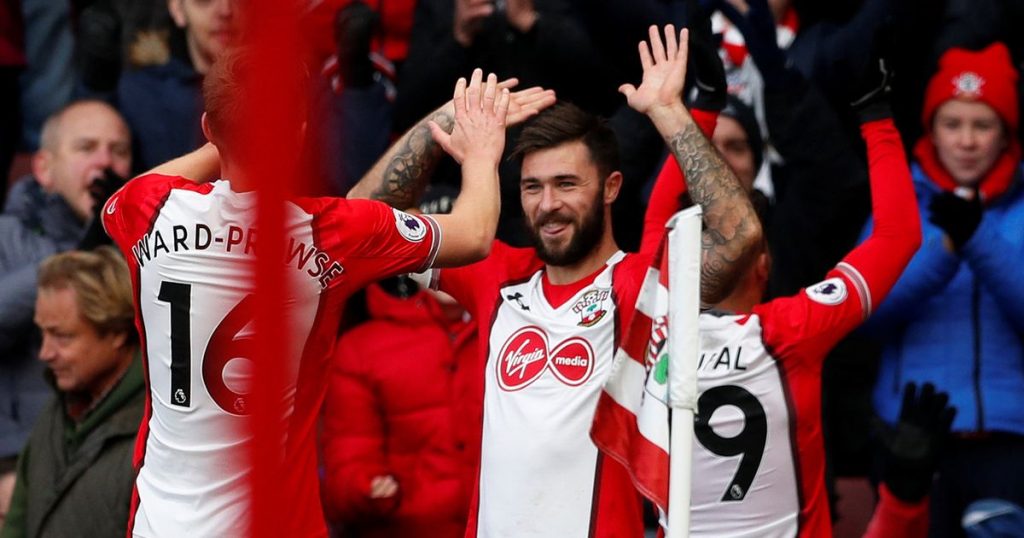 Southampton still hasn’t reached its familiar height after Mauricio Pellegrino stepped in for managerial charge but things are expected to take a turn after they thrashed Everton 4-1 in the previous weekend. It is good that Virgil Van Djik is compromising game time for Southampton alongside Yoshida but the difficult test is yet to arrive. Southampton has never managed all points against the Citizens in their last seven visits to Etihad and hopefully the track of that streak will remain. The Saints need some high clarified game plan to stop the winning flow of City otherwise they predictable will be on the end of another demolishion. The forward whom they will fear the most is Sergio Aguero who is heading on with the others on the top scorer list and count the opponents they are going to face as one of his favourites to score against.

Southampton appears as guest in the latest encounter of City’s fixture schedule with the kickoff taking place at 8pm local time.

John Stones is out with a hamstring problem joining Benjamin  Mendy on the sidelines.

For Saints, they welcome back central midfielder Romelu from suspension and Lemina from an ankle injury