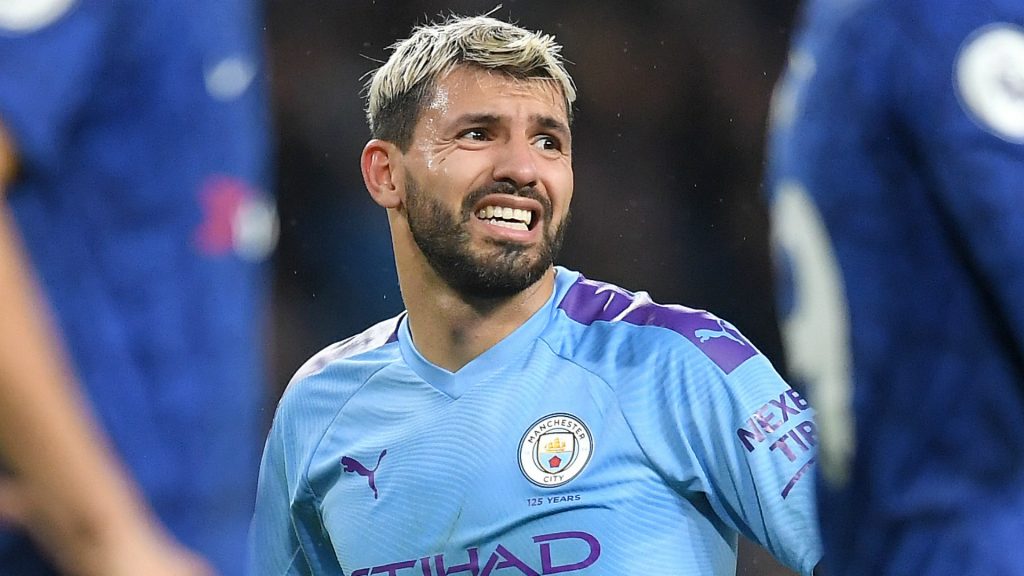 Manchester City will be without the services of their talisman striker Sergio Aguero when the Blues of Manchester take on the Red Devils.

Sergio Aguero limped off the pitch on the 77th minute of City’s 2-1 win against Chelsea. And Pep Guardiola has confirmed that the striker will be out for a few weeks, indicating his absence in the Manchester Derby.

“Sergio will be out for a few games,” said Guardiola.

“It is what it is,” Guardiola added. “I’d prefer to have everyone but my advice to the players and myself is not to think too much. We have enough good players, enough quality and the mentality is going to give us extra and maybe it will help us.” 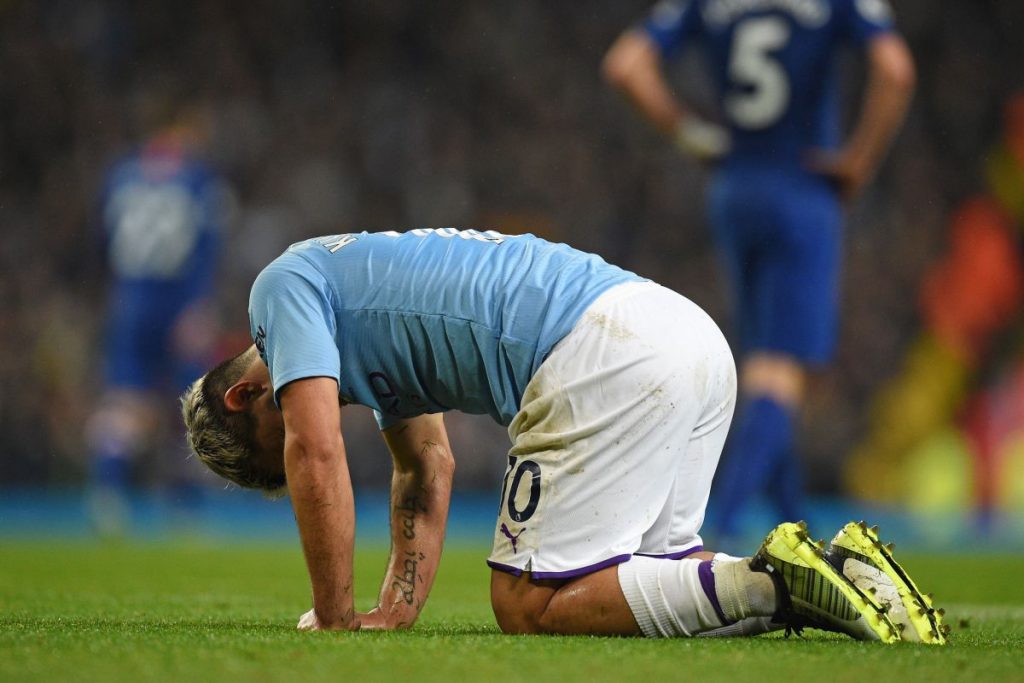 The striker has been on a goal-scoring spree in the Premier League and has already scored a total of 9 goals. He surely will be replaced by Gabriel Jesus who has not been in the prime as he can be.

The Brazil international, who has scored five goals in 16 appearances, said: “I am not happy Sergio is injured.

“I don’t like it when my friends are injured, but every day I work hard and I am ready.” 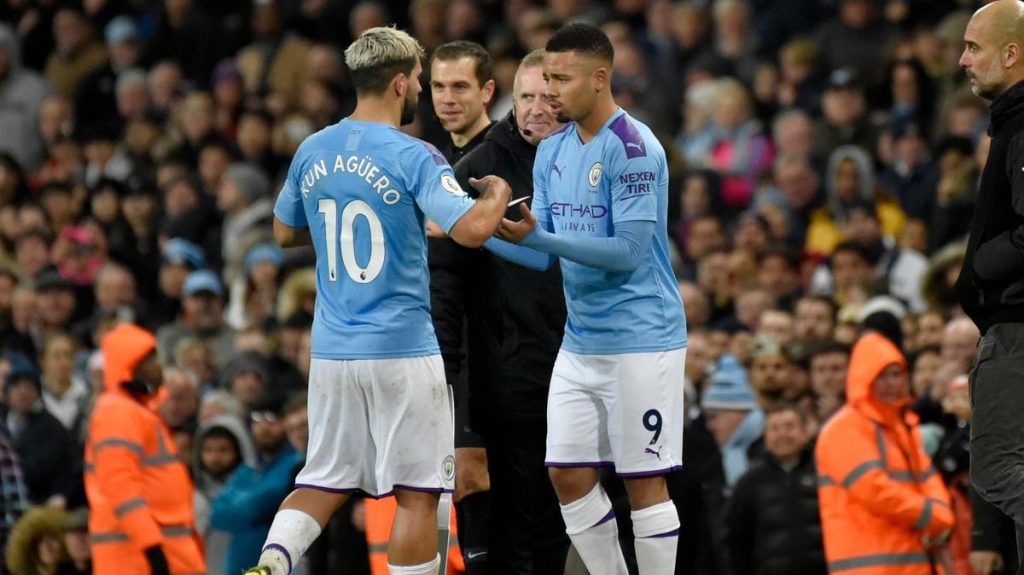 Gabriel Jesus will start for City in the upcoming Champions League game against Shaktar and also a couple of Premier League games including the Manchester Derby on December 7.

Sergio is not the only one to have been injured this season. The injuries are only mounting for City. This is probably the reason why they are not at their best. Aguero’s injury is the latest for City, who are already without centre-back Aymeric Laporte, winger Leroy Sane and full-back Oleksandr Zinchenko.