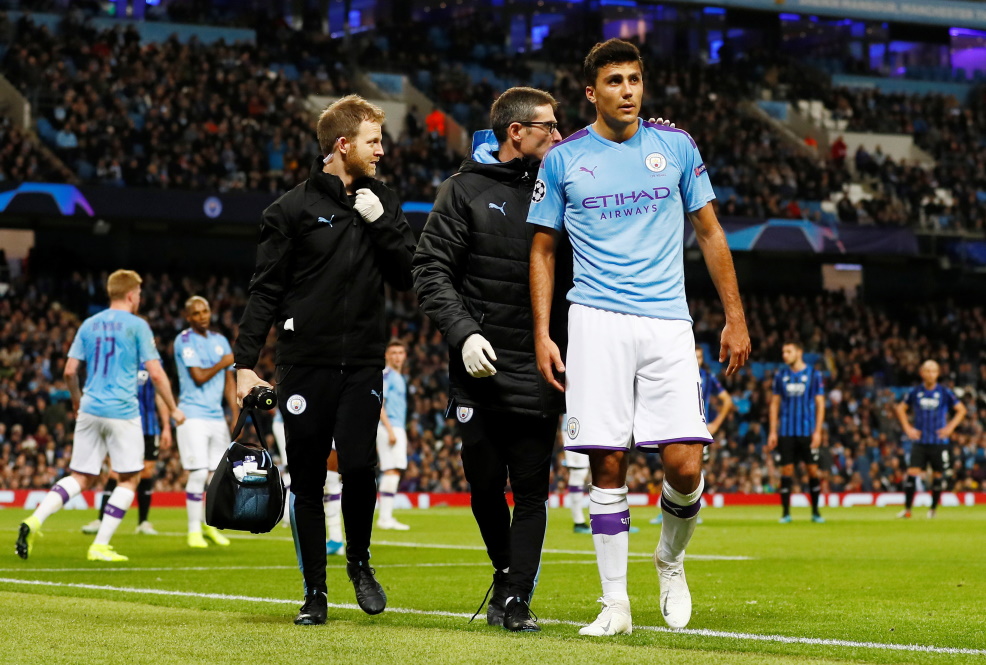 When you see both of your defensive midfielders playing as centre-back – You know there is some deep defensive crisis going on at the club and that was exactly the situation at Manchester City, as the duo of Fernandinho and Rodri were deployed in the heart of defence against Crystal Palace last weekend.

But the defensive frustration for Pep Guardiola is going to get far more stressful as Oleksandr Zinchenko and Rodri are both set to miss number of weeks serving the sidelines.

Rodri was forced off in City’s Champions League clash against Atlanta in the midweek with hamstring problems which will probably keep him out for atleast a month. And Zinchenko has undergone knee surgery which was described as minor, though will keep him on rehabilitation for atleast six weeks.

Guardiola on Zinchenko’s injury: ‘He had a contact with a knee. He felt something in the bone and has to stop. He had something to clean up the knee. It was not a big issue. Five or six weeks.’ 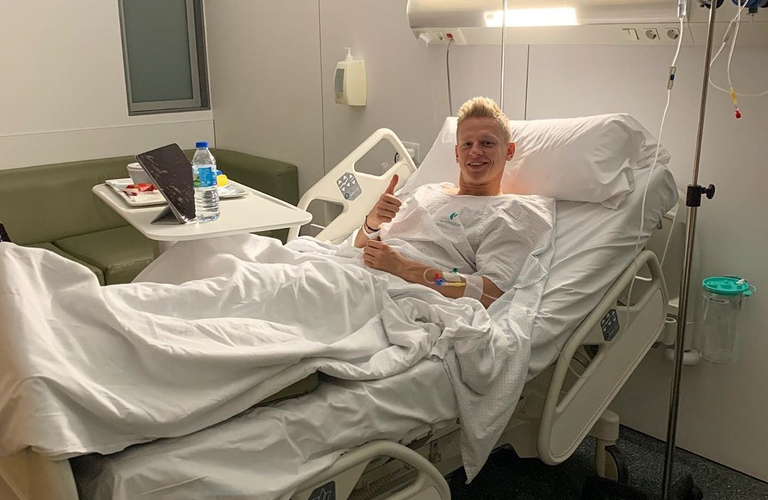 The Catalan added on Rodri’s situation: ‘They told me after the [November] international break maybe he will be ready again.’

That would see The Spaniard comeback for City in their clash against Chelsea on 23 November at the Etihad.

However, the crisis doesn’t seem as worse – City will see return of Nicolas Otemendi and John Stones who both are available for Pep Guardiola for this weekend’s clash against Aston Villa. Guardiola may either choose to partner the returning pair or go ahead with playing Fernandinho alongside one of em’.

Talking about left back, either of Benjamin Mendy or Joao Cancelo can fill in for Zinchenko.

Though, first choice centre-back by a mile, Aymeric Laporte not return until next year after knee ligament injury which has proven a huge blow to Manchester City.