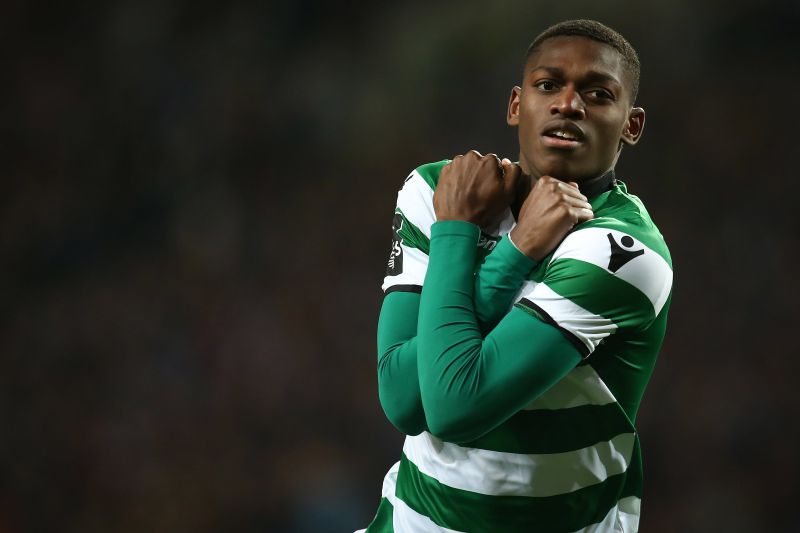 Rafael Leao, 19, joined a number of other Sporting star to have requested his contract be terminated, after the club’s fans attacked the training ground last month. Those involved included William Carvalho, Rui Patricio, Bas Dost and others.

Leao could end up being available for free with Man City trying to win the race for his signature.