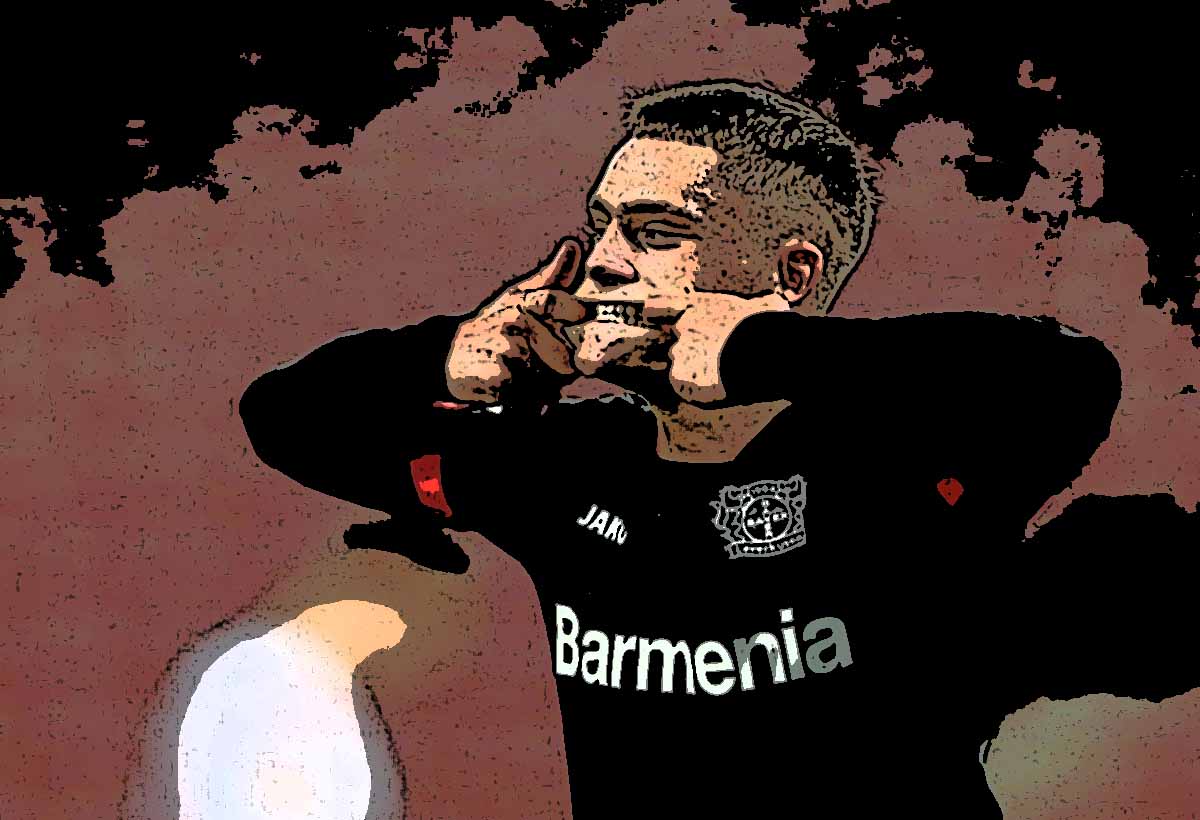 Bayer Leverkusen have their heir apparent to Kai Havertz’s throne in youngster Florian Wirtz. The 18-year-old has been described as special by many who have seen him play since his rise in the last one and a half years. Former DFB and Bayern correspondent, Dennis Melzer describes Wirtz as a technically outstanding and agile player with a good passing game. Wirtz has broken into Leverkusen in a manner similar to that of Kai Havertz. While both players have both been deployed in the central attacking midfield role, Havertz has the physical attributes whereas Wirtz is a much less physical place.

Florian Wirtz’s rise to the top has seen him gain some suitors from across the world with Chelsea, Bayern Munich, and Manchester City reportedly monitoring the German youngster.

His father has however stated that his son is ready to play a good role for Leverkusen for the next two seasons. With a contract until 2026, it is very unlikely that a move away from the Rhenish club will happen before the end of 2023. With this in mind, it is expected that his goal will be to develop his game, the same way Havertz did before securing a move to Chelsea where he won the Champions League for the Blues.

For Manchester City, Wirtz would be a good addition in the near future, as long as they can match the player’s ambition when he’s ready for a move to a “bigger club.” Florian Wirtz is a future star who is expected to become more of a creative midfielder than a traditional or classic attacking midfielder. He could command a very high fee in 2 years when he’s expected to be ready for a move. Man City have the money to price him away but must also consider Bayern’s strong pull that has seen them sign Germany’s top talent. With no release clause in Wirtz’s current contract, a move will almost be determined by who can pay more, which could put City above Bayern in that regard.

Wirtz is a dynamic player with a low center of gravity who is able to pick up top speed almost immediately after receiving the ball. His explosive speed makes it difficult for opponents to effectively deal with his threat. In six league games this season, he has managed 4 goals and 5 assists for Leverkusen. Florian Wirtz stands at just 1.76m and has shown immense quality despite being just 18 years. Wirtz’s DFB under 16 coach Christian Wück describes Florian as being grounded and knows exactly where he wants to go and how to get there. His quality on the ball and his good start to the season propelled the youngster into Hansi Flick’s squad for the WC qualifiers. He has been likened to Havertz but could well become an even better player as he develops with Manchester City offering a great platform to facilitate his development.