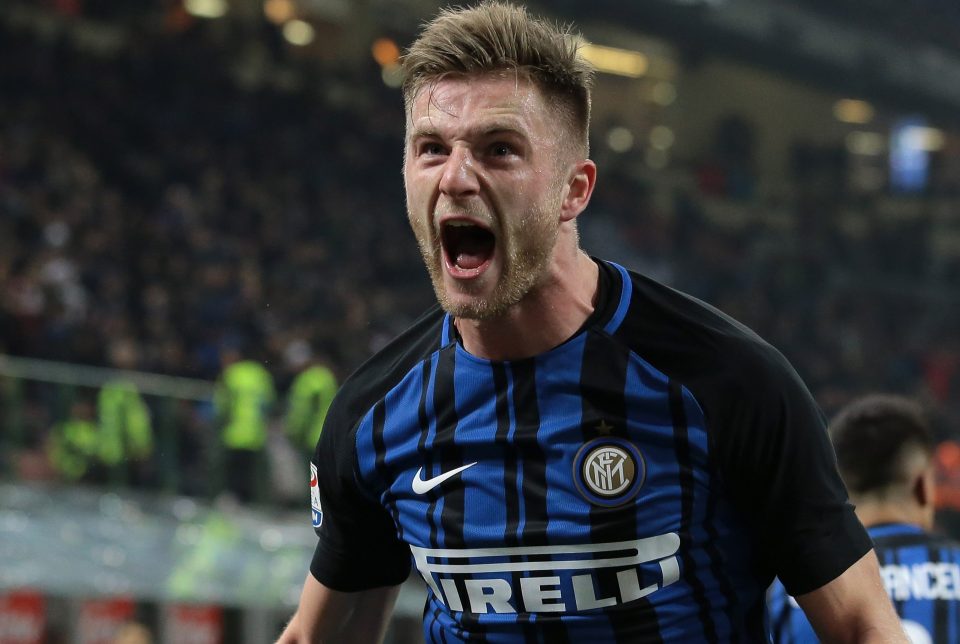 Manchester City had to dig deep down with all the defensive problems faced this campaign, and Pep Guardiola will certainly be looking to get some fresh face in to fill for Vincent Kompany to partner Aymeric Laporte at the heart of the defence.

Inter Milan defender Skriniar is termed as one of the likely names that could head to Etihad with the English champions having saw €60 million bid rejected, but City are said to dive in with a improved bid this summer. The Blues from Milan are said to value the Slovakian at €85 million and Conte is in no intention to let one of the best in the team leave, as they consider him integral part of the team for a long time. 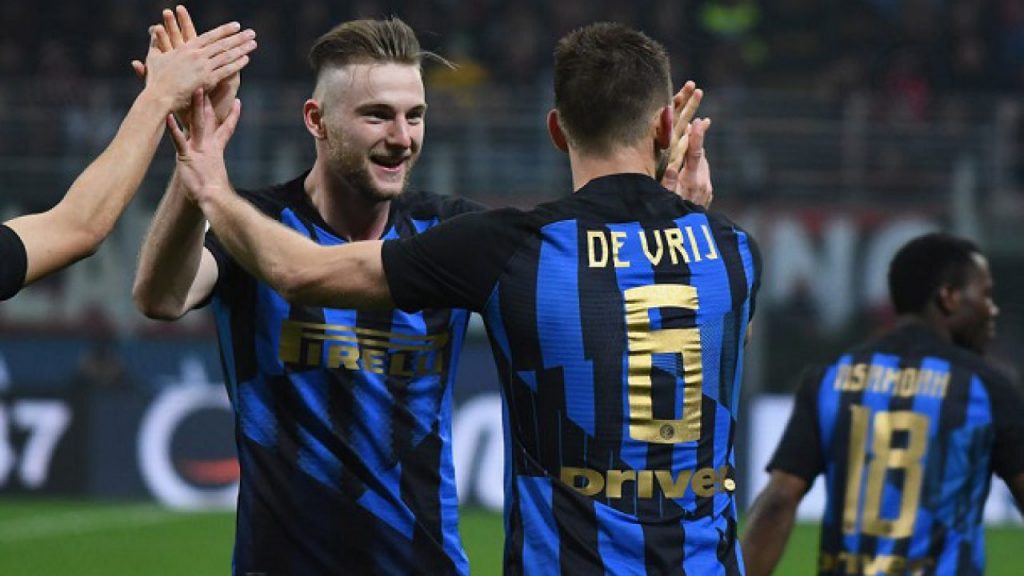 Skriniar, who has a deal at San Siro until the summer of 2023 has been ever present at the club since his move from Sampdoria in 2017. He has played 31 of club’s 35 games and has shown how important he is at the last line on several occasions.

The duo of John Stones and Nicolas Otamendi has been struggling with consistency this season, which has forced Pep to push Fernandinho back into defence for overdue periods. Skriniar will not only add depth but also be someone who could help fill in for Kompany.