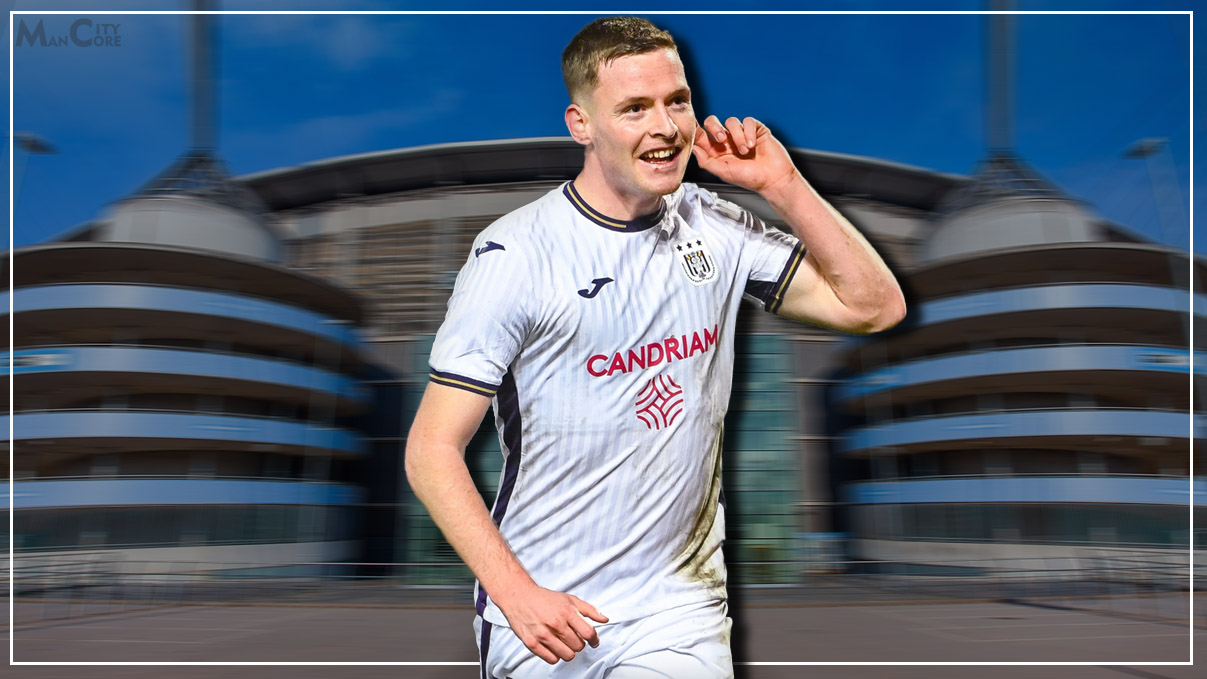 Sergio Gomez has emerged as a target for Manchester City with the Cityzens reportedly negotiating with Anderlecht. The La Masia product has shown amazing promise and has been a rising star in Belgium.

Last season he had more assists than any other left-back in the Belgian Pro league. His addition to the Man City ranks would see him come in as a capable backup option for Joao Cancelo. Gomez’s attacking ability is an added advantage considering what Guardiola demands on his fullbacks attacking-wise. His versatility could see him feature in different roles like Olek Zinchenko who played in midfield and in defence for Guardiola.

Any negotiations are at an early stage and would probably take time to complete. The 21-year-old has four years left on his current contract but could leave Belgium should a suitable agreement be reached. He could follow his former boss, Vincent Kompany into English football and study under former La Masia coach Pep Guardiola.

One advantage in negotiations for Gomez is the fact that he is represented by the agency of Pere Guardiola – Pep Guardiola’s brother, meaning negotiations could move swiftly on the player’s side.