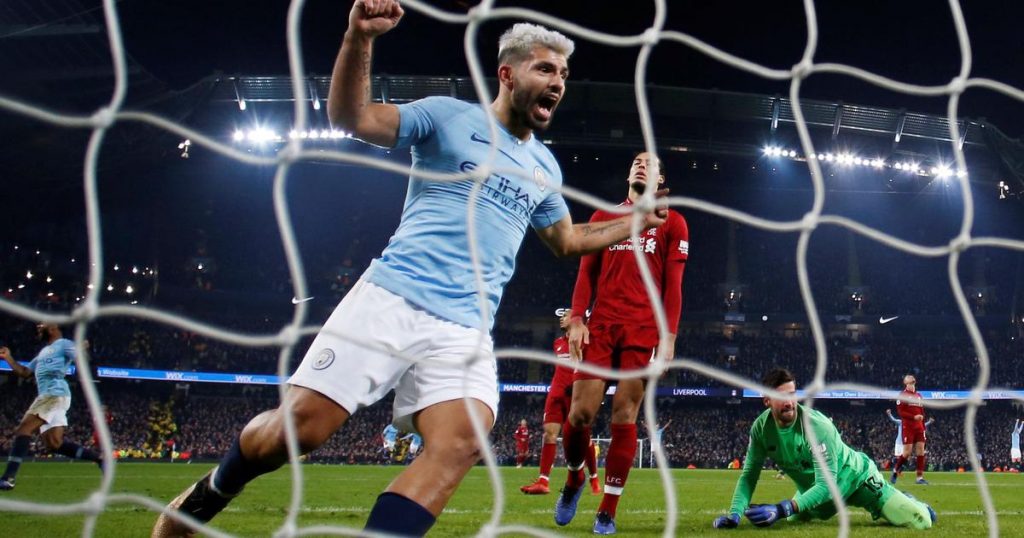 What’s noticeable about Usain Bolt is the way he constructs his run; you feel as if he is chasing others but the reality transcends our thoughts when he ends up breaking the ribbons with his chest.

Same has been the story with Manchester City; while we were busy dreaming Liverpool to win the title after having missed few years back under Gerrard’s stewardship, Manchester City has somehow emerged the Usain and have raised the bar like never.

While teams would win the title with 85-90 points, we haven’t got a crystal clear winner with Liverpool sitting on top at 91 and City behind at 89 but with an extra game in hand.

Seriously, the days are gone where you had to kiss 90 point in order to clinch the title and now even in the 90’s we are not assured of who the ruler of throne will be.

Either City or Liverpool is going to win the title and if both continue their winning streak, it would be City to win the consecutive title scoring 98 points this season. Liverpool too if wins all of it’s game will just miss the title with 97 points.

On the new standards that have been set, Guardiola said: “The standards we created last year at Manchester City – people know that you have to be close to 100 to be champions – before it was 90. This new standard was last season, we helped Liverpool to achieve it this year and Liverpool helped us to keep going. So thanks to Liverpool we are competing. Liverpool know that to win you have to make a lot of points. That’s what we communicate to anyone with our performance.”

“You know when Usain Bolt wins the 100m race – that’s the standard and the others have to achieve it. Like Jack Nicklaus, Tiger Woods – the same. 100 points in a season – if you want to compete, you have to do that.”

Guardiola would take this same elevated standard next year. “I’d sign to maintain that level, I’d sign to do what we have done again in the Premier League, I don’t expect more.” Asked how the level can be repeated, he said: “Find out what we can do to win the game, work harder, respect the opponents, improve on what we’ve done this season. That’s the only way I know.”

The new Manchester City that Guardiola has gifted us has been so better that no other teams stand to match the standard we have created. There are two records that seem to be unbreakable in terms of sport bow seem to be the, World Record held by Usain Bolt and the achievements of Manchester City in single year.