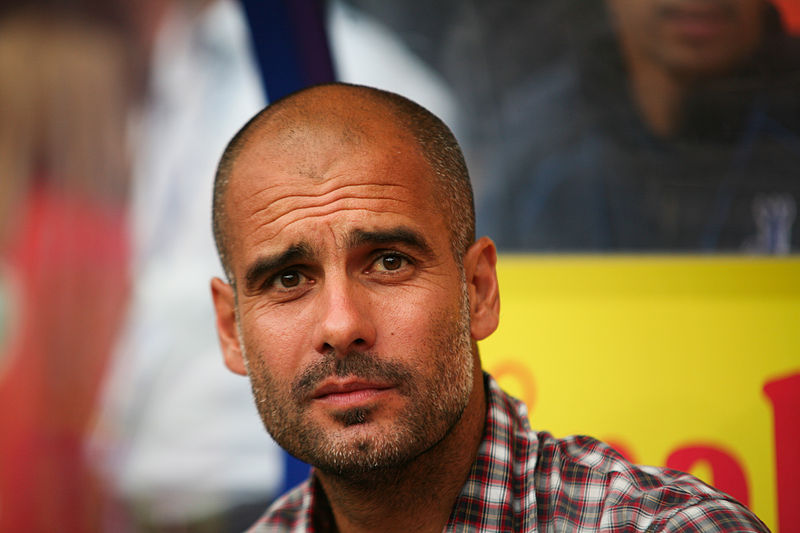 With the World Cup fast approaching, all eyes will turn on Russia as the top international teams from around the globe gather in the quest for supremacy.

The tournament offers a chance for players to put themselves in the shop window for a move to one of the top teams. And while Manchester City will have plenty of representatives at the event, there will also be a few players currently playing elsewhere who could end up at the Etihad Stadium before the end of the summer. So, let’s take a look at some Manchester City transfer targets to look out for at the World Cup.

After missing out on Chilean forward Alexis Sanchez in January, Pep Guardiola will still be in the market for another player of that ilk. However, he will also be looking for a player who can perform the defensive midfield role, and perhaps another striker.

After previously being linked with Fred of Shakhtar Donetsk for the midfield role, it now appears that the Spaniard will turn his attention to German international Julian Weigl, who currently plays for Borussia Dortmund. The 22-year-old has already earned plenty of admirers with his simple but effective midfield style and is the type of player that Guardiola will feel he can mould into a pivotal midfield performer. In fact, he has been compared with another of Guardiola’s midfield prodigies, Sergio Busquets.

Having already bagged five caps for the national team, Weigl will be hoping to feature at this summer’s tournament and will also be of interest to punters looking to bet on World Cup second-favorites Germany, who are priced at 9/2. He was included in the final squad for Euro 2016 but had to be content with watching from the sidelines. However, just being involved in that event would have given him great experience.

Another player who will almost certainly be on Pep’s list is Thiago Alcantara. The Spanish international played for Guardiola at Barcelona and again at Bayern Munich, where he is currently employed. Between 2011 and 2015, he was a bit-part player in a very competitive Spain squad but, since 2016, he has featured much more regularly. 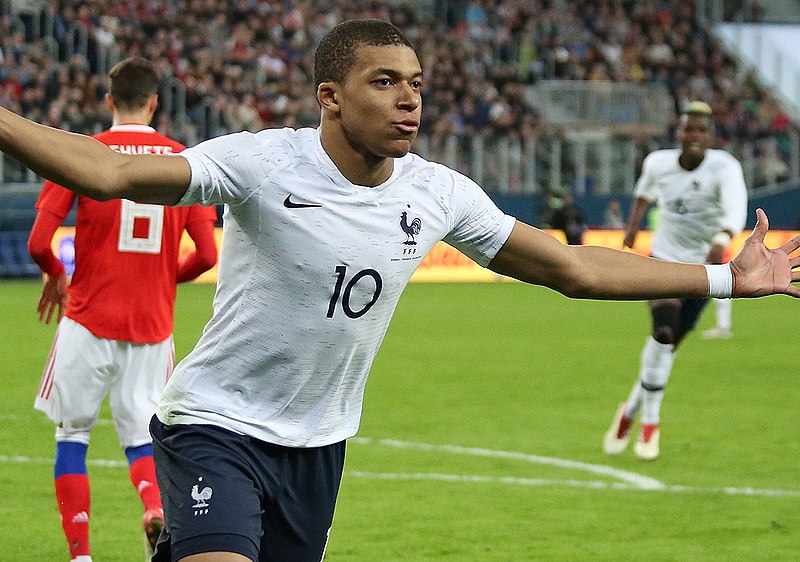 Paris Saint-Germain’s Kylian Mbappe is another player on the Manchester City radar and they may be willing to outbid a host of rivals for his signature. The 19-year-old is on loan in the French capital from Ligue 1 side Monaco and has previously been linked with the likes of Real Madrid, Liverpool and Arsenal.

Mbappe was part of the French side that won the 2016 UEFA European Under-19 Championship and has since made 12 appearances for the senior team, scoring three goals in the process. It is also been suggested that teammate and compatriot Thomas Lemar could also be on his way to the Etihad if City are willing to meet Monaco’s £90m valuation.