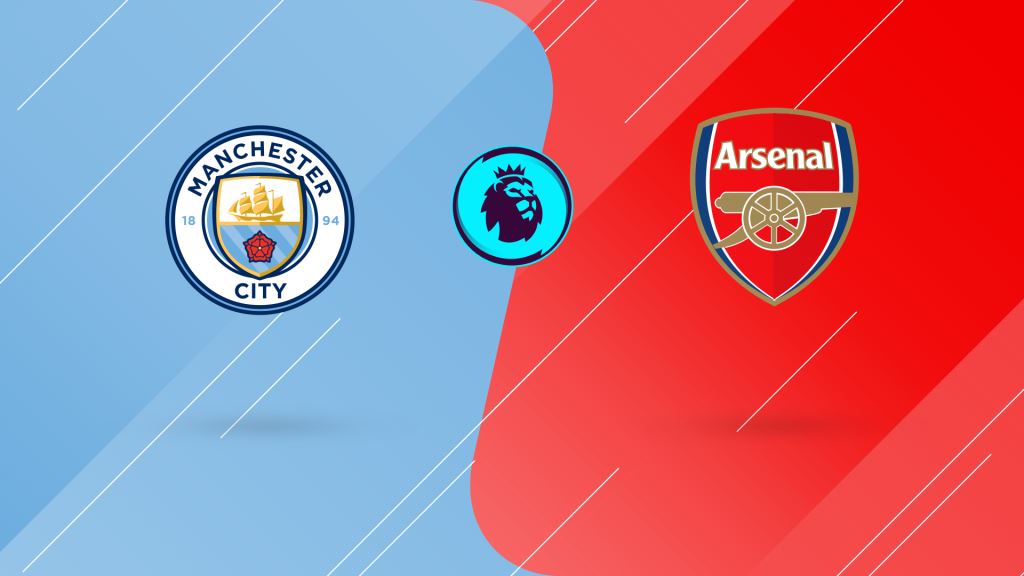 Reigning Premier League champions Manchester City takes on Mikel Arteta’s struggling Arsenal. The game for the Cityzens comes at the end of the week where the club have been linked with a sensational move for Cristiano Ronaldo. This eventful week also saw left-back Benjamin Mendy arrested and charged with rape and sexual assault. Pep Guardiola is undefeated against Arsenal in 10 games, winning nine and drawing just one.

Arsenal on the other could not come to the Etihad at the worst time based on form. Arteta’s side have failed to score in both of their two league games this season conceding 4 times. This game could further compound the team’s issues or serve as the turning point.

Benjamin Mendy’s suspension by the club rules him out of Saturday’s game. Kevin De Bruyne will not feature after aggravating an ankle injury suffered at the Euro championships. Similarly, Phil Foden remains out after sustaining a foot injury during England’s run to the Euros final.

For Arsenal, long-term absentees Gabriel, Eddie Nketiah, and Thomas Partey remain out. Hector Bellerin has resumed full training and is in contention for a start while Ben White misses out with Covid.

In their last game against Norwich City, Pep Guardiola’s side turned up the style and went out for goals to pick up their first points of the new season. The Cityzens played a controlled game and punished the Norwich side. This weekend Pep Guardiola’s side will be looking to pick up maximum points at home against an evidently weakened Arsenal side.

With Kevin De Bruyne ruled out of Saturday’s lunchtime clash, Jack Grealish will carry the creative burden for the Cityzens. The former Villa captain scored his first goal for the club last weekend and expects to continue his good form. A win on Saturday gets the Cityzens title defense back on track and secure a ninth successive victory against Arsenal. For Raheem Sterling, this game has favoured him netting in each of his last four games against the Gunners.

Mikel Arteta’s poor fortunes from last season have continued early in the new season. His side have failed to score in any of their two games this season. The return to full fitness of Lacazette and Aubameyang serves as a timely boost for the Gunners. The midweek Carabao Cup win saw the two talismanic strikers both score and bring hope to Arsenal fans. Martin Odegaard is equally ready to start this weekend increasing the Gunners creative ability and goal threat. Breaking the losing streak against Man City is important to Arsenal and could go a long way to saving Mikel Arteta’s job.