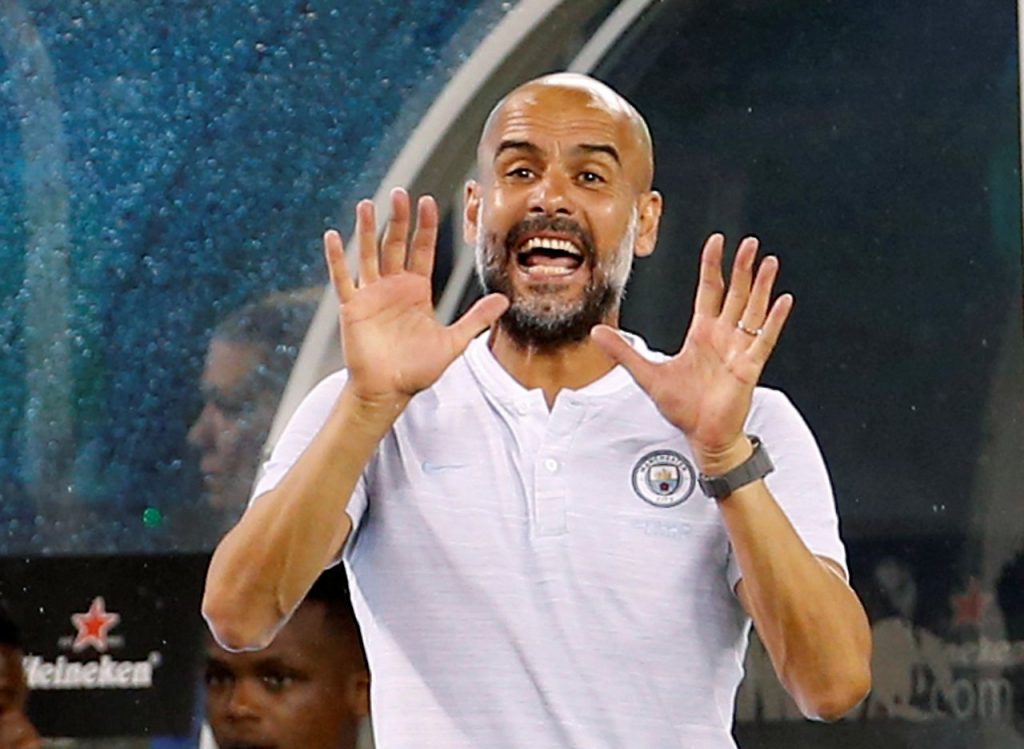 The Catalan Boss has overseen two defeats from two in US this summer, with his side losing 1-0 to Dortmund and then 2-1 to Liverpool.

Claudio Bravo, summer signing Riyad Mahrez, Oleksandr Zinchenko, Joe Hart and Leroy Sane are expected to play some role. Youngsters including Phil Foden, Brahim Diaz and Oleksandr Zinchenko are few names who would be looking to make case for themselves.

For Bayern, Franck Ribery, Arjen Robben, Renato Sanches and Javi Martinez are few names who could appear against Manchester City. 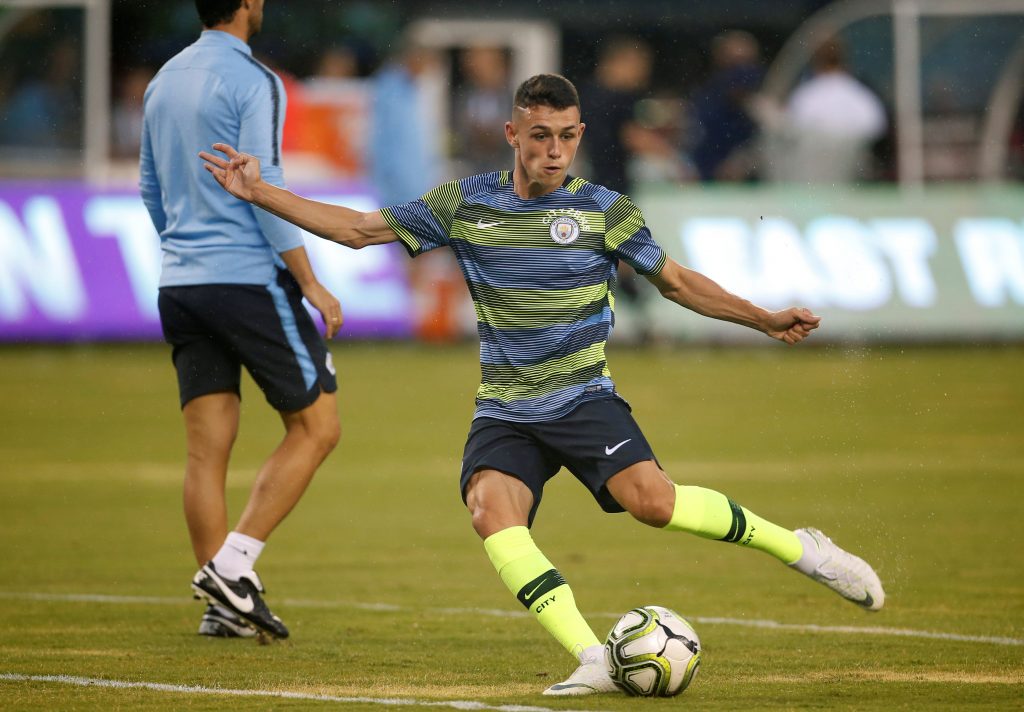