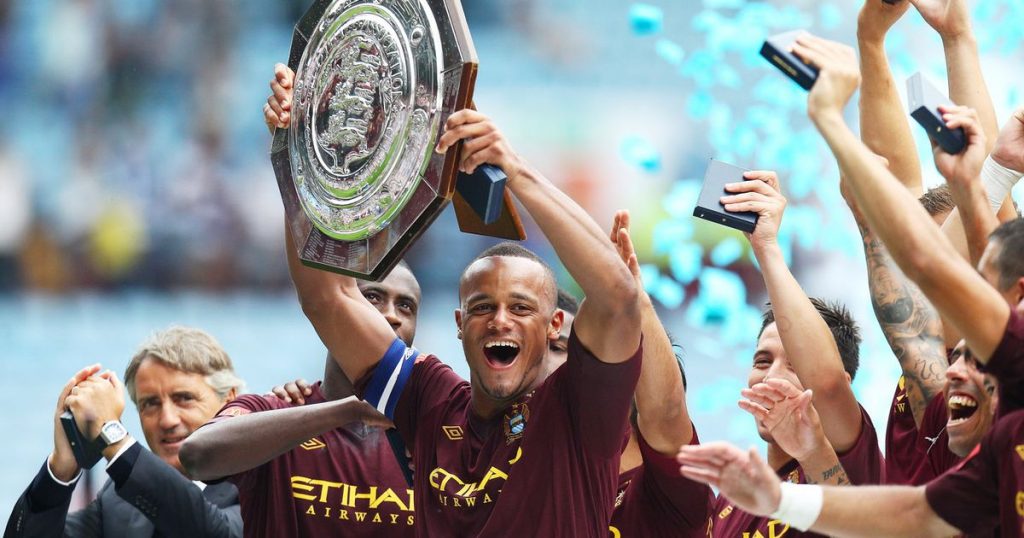 Manchester City are seemingly in love with Wembley as the Cityzens will face Chelsea in customary beginning to English season of Football.

Though we cannot expect full strength squad from either side as star’s players involvement will be hurdled by extended leave due to participation in World Cup.

Arsenal defeated Manuel Pellegrini’s Manchester City 3-0 last time they took part in this competitions post-2014-World-Cup. On the positive side, Roberto Mancini’s City beat Chelsea 3-2 in 2012 to lift the community shield.