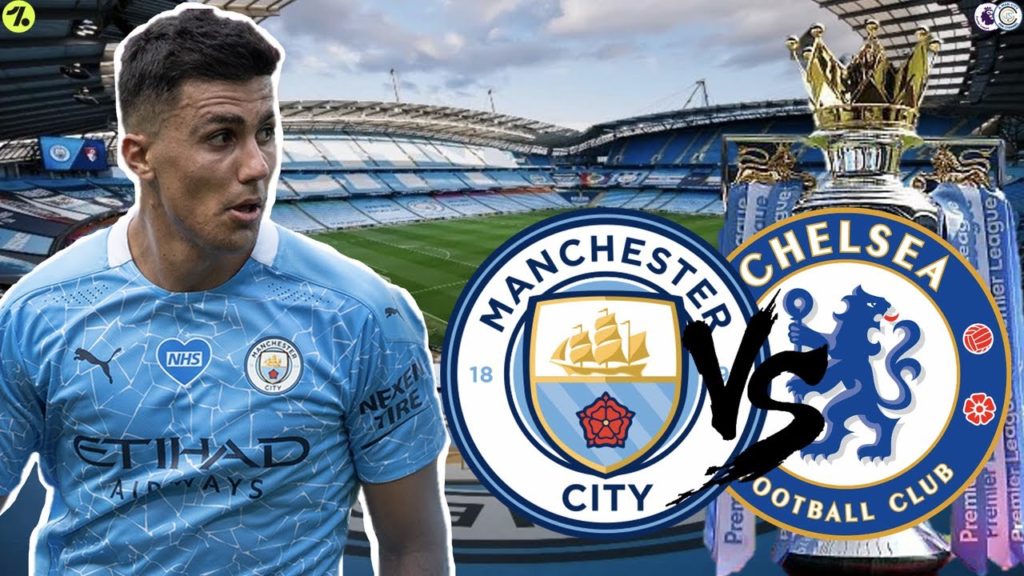 Two champions league heavyweights collide in a pre-final rehearsal, ahead of their clash in Istanbul later this month. Both teams Manchester City and Chelsea overcame favourites in the famous competition and made yet another all English final, the second in the last three seasons.

Chelsea got one over Manchester City in the FA Cup semi-final last month and will look to do the same to boost their top-four chances. City on the other hand needs to simply avoid defeat to be crowned English champions.

Today’s game can serve as City’s crowning moment. The Cityzens would have received a guard of honor from Chelsea if the Liverpool vs Manchester United game had gone on. A win today gives City another Premier League trophy, completing the domestic double as both sides go again on 29th May in the Champions League final.

Manchester City manager Pep Guardiola has said he has great respect for his counterpart Thomas Tuchel and doesn’t believe that this game has a bearing on how the game on 29th May will be played. Sergio Aguero is expected to start in a tie that he has a history in and can make a telling impact in one of his final games at the Etihad.

Chelsea’s form in recent weeks has been very impressive, combining both domestic and European competitions to great effect. The Blues take on a City side they beat just last month in the FA Cup semi-final. In terms of top four places, the Blues look very likely to qualify for the Champions League next season. Games against Arsenal and Leicester are key in determining where they finish this season. Kai Havertz will hope to continue his resurgence with a strong showing at the Etihad.