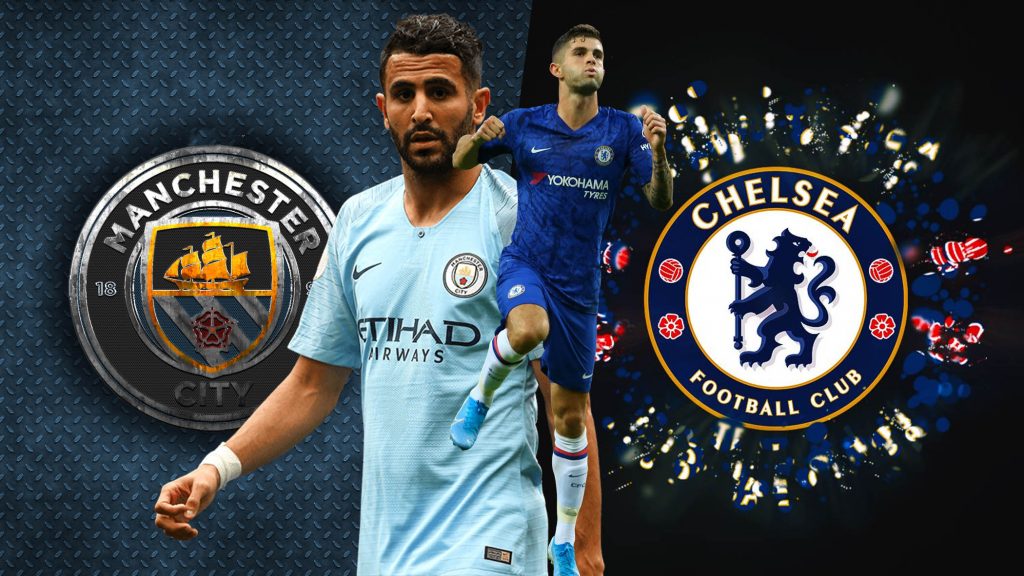 Riyad Mahrez opted against featuring for Algeria second Group H qualifying game against Botswana with family reasons – but that means Riyad has had some time to sit back, relax and get geared up for City’s big clash against Chelsea at the weekend.

Mahrez has established himself in Pep’s eleven this season and it looks like he will continue to march-in tomorrow as City welcomes Chelsea at Etihad.

With his ability to pick out passes from wide complemented by dragging in from right and that ability from deadballs – sounds a perfect player, doesn’t he? Well, Riyad can pick apart defence on his own on his day and with his confidence up high, Alonso will need to have an eye out on him.

Marcus Alonso likes to play up-ahead much as a modern left-wing-back but with Mahrez around his shoulder – he’d have to make sure he tracks back or Chelsea can expect to be punished high time.

Winger in high confidence, sounds like Manchester City has someone similar to deal with as well in Christian Pulisic.

Pulisic found it tough to break in at Chelsea under Frank Lampard but since he has, Stamford Bridge has forgot all about Eden Hazard and if you follow Pulisic closely than even you’s as many Chelsea supporters have branded him as ‘Eden Hazard-esque’ player. 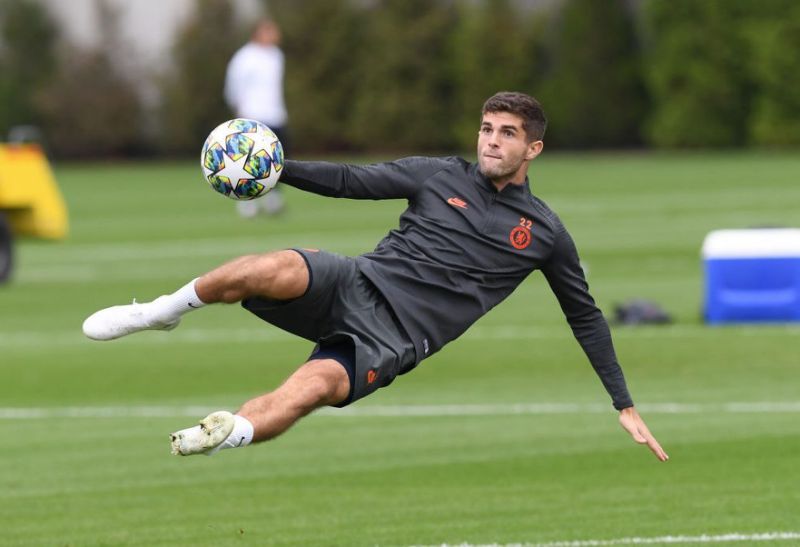 Pulisic likes to dribble past defences on his own and if he’s past one, then soon you find him working your defence rather than other way round. Well, Kyle Walker has an habit to be sloppy at time but his interceptions and physique could turn out being problematic for young Pulisic.

The United States wonderkid has found himself home at Chelsea lately and putting up a big performance against City would just mean much more, not only to him but also to the men in blue.