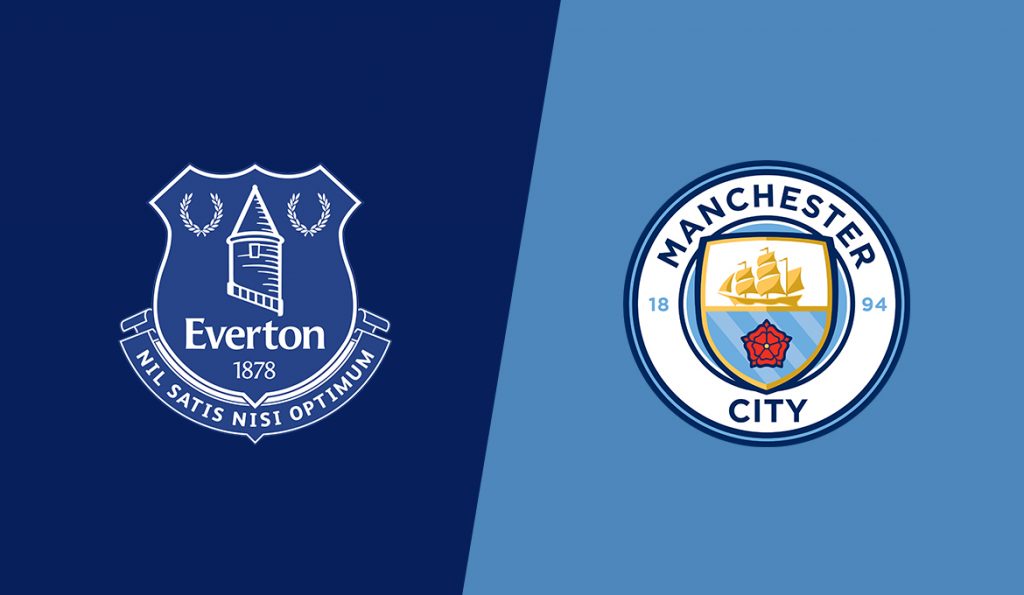 Carlo Ancelotti’s arrival at Everton has boosted the Merseyside club who will want to continue their 100% run under the new manager when they travel to Manchester on New Year eve.

The Toffees have been brilliant since Ancelotti has taken the helm, beating Burnley and Newcastle United with ease. Manchester City also welcomed new year with a 2-0 victory over Sheffield United and are all charged up to continue winning.

The second-half of the season has started and we can expect City to replay the game from last season where they cam back from 8 points behind Liverpool and went on to win the trophy. 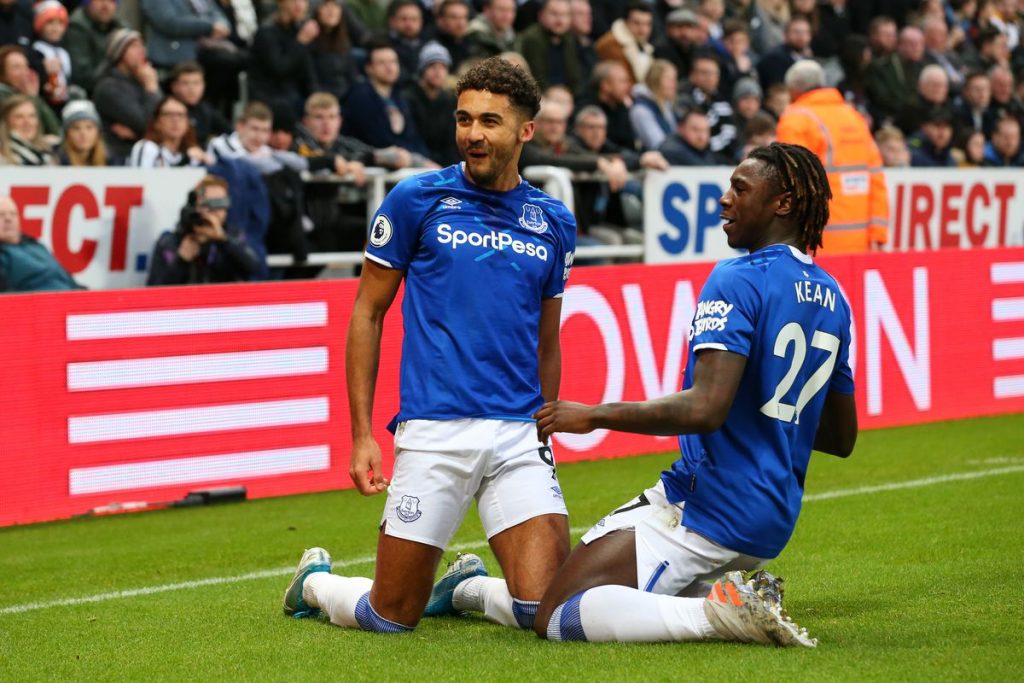 David Silva and John Stones are available for selection for City’s New Year’s Day match against Everton. Ederson is available and will be back after serving a ban against Sheffield United.

Sergio Aguero had a decent outing against the Blades and is expected to start the game against Toffees. The heart of the defence may well be shouldered on Eric Garcia who had a wonderful outing as a centre-back against Sheffield United. 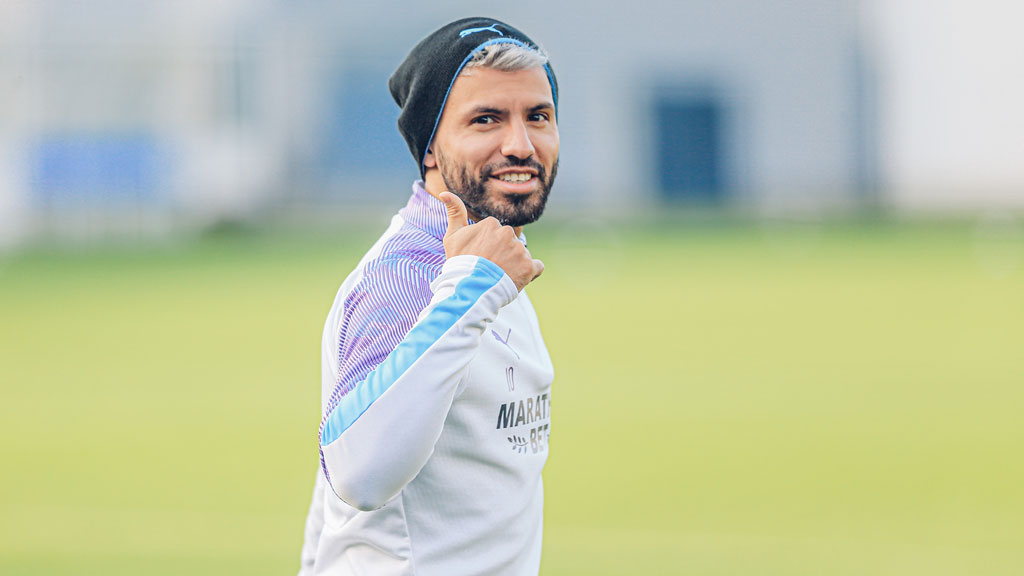 As for Everton, Alex Iwobi, Andre Gomes and Jean-Philippe Gbamin remain on the sidelines, while Lucas Digne, Fabian Delph, Seamus Coleman and Yerry Mina who were all left out of the starting XI against Newcastle may start the game for Everton.

The Toffees have had a banal record against the Champions in the last 9 meetings where they have been able to record a solitary win and have not beaten City at home since 2010.

City lead the head-to-head 72 wins to Everton’s 68, while there have also been 47 draws between the two teams.