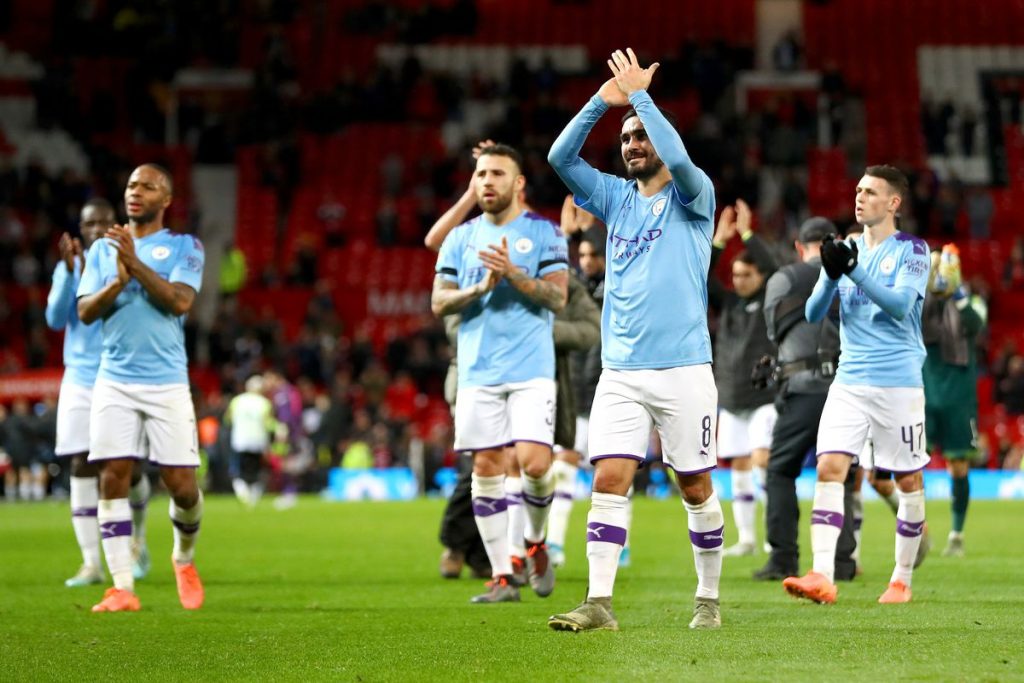 The Manchester derby now travels to Etihad where the hosts already own a lead of two goals courtesy a 3-1 win in the first leg of Carabao Cup Semi-finals.

City walk in as favourites to win the game and qualify for third straight season into the finals as they also seek a treble of EFLcup. The Champions of Premier League will not take their opposition likely who are coming off with a 6-0 win in FA Cup.

Ole Gunnar Solksjaer and his team have made their intentions clear and will definitely go all in from the first whistle. The Red Devils are without their talisman Rashford who was their lone scorer in reverse fixture.

As mentioned earlier, Manchester United will travel without Marcus Rashford which is also a huge loss for the visitors, let alone their two goal deficit.

As of now, Solksjaer will have to depend on the group of tame players that seem worse than bottom placed Burnley. Paul Pogba is also sidelined along with six other players on the bench. 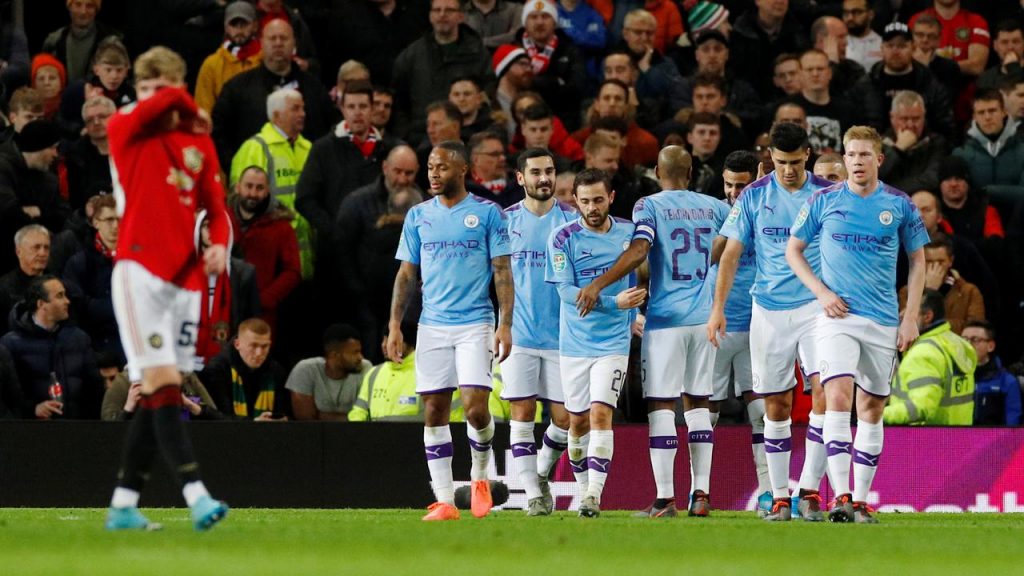 The absence of regulars will force Ole to start with Greenwood on the right and James on the left. Juan Mata will surely get a start over Jesse Lingard and will accompany Fred, Pereira and Matic on the midfield.

The hosts will welcome John Stones in the centre of the defense who will be accompanied by Fernandinho. Kyle Walker and Raheem Sterling missed the midweek encounter against Fulham and may well return to the starting XI.

The Champions at home are practically invincible and to cause an upset will take a few enigmatic performance from United. But looking at the quality of the squad, one would wish that their team loses with “dignity.”

United may surely go in with their head held high but to defeat Guardiola’s squad won’t be easy. We predict a 2-1 victory for the hosts with majority of the game being handled by them.