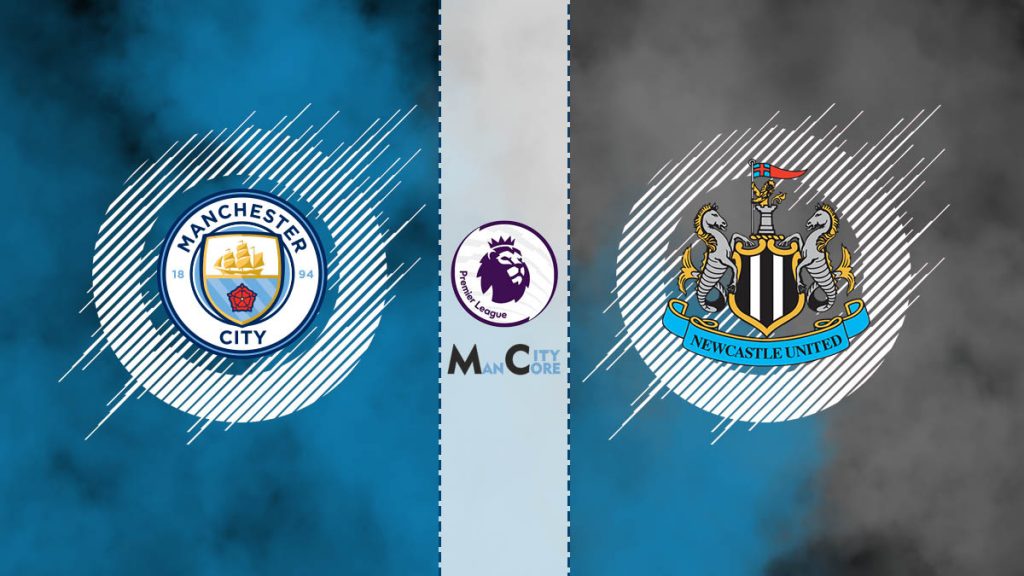 With two straight wins and a draw from first three Premier League games, Manchester City will be looking to make a comeback from last weekend 1-1 draw against Wolves.

On the other side, Newcastle United have a shocking record against the Blues in recent times, have not won any of their last 21 league meetings, a run included 18 defeats and just three draws.

Man City will welcome Newcastle at the Etihad stadium on Saturday 1 September with kick-off at 5.30pm.

Kevin De Bruyne and Claudio Bravo are both sidelined for another couple of months. Danilo also remains absent with a foot injury, which he picked up during Russia World Cup.

Bernardo Silva, David Silva, Ilkay Gundogan, Leroy Sane, Riyad Mahrez and Raheem Sterling will all compete for a starting spot. Nicolas Otamendi is yet to feature in Premier League this season.

For the visitors, Florian Lejeune is sidelined with an injury and will not travel on Saturday. Isaac Hayden will serve his final part of his three match suspension. Jonjo Shelvey likely will miss his third straight match due to calf injury.