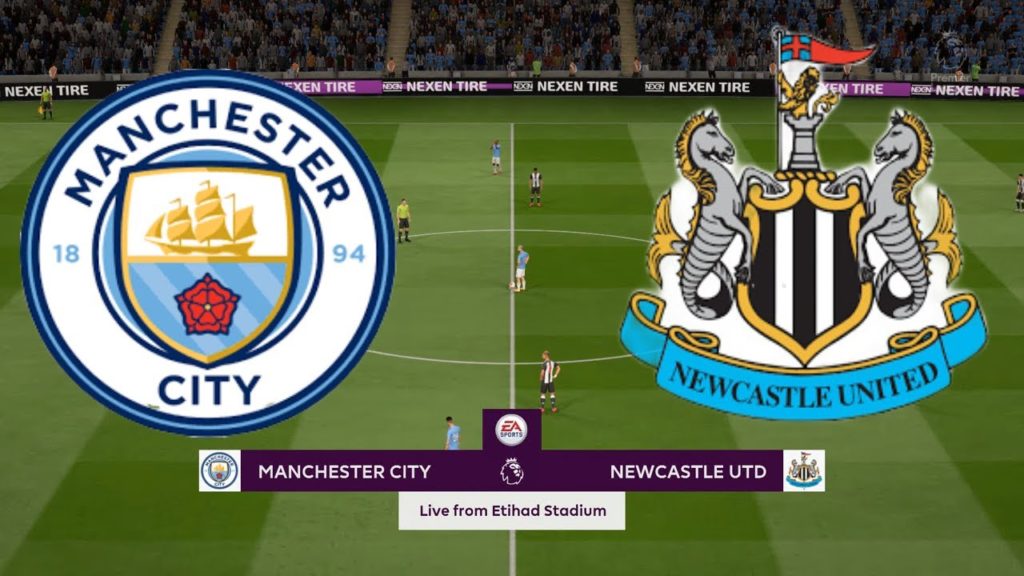 Manchester City play host to Newcastle United on Boxing Day, with the Citizens looking to extend their unbeaten run of six games in the league after recovering from a sluggish start to the season.

After a midweek victory against Arsenal in the EFL Cup, all attention turns to the league. City are currently eighth in the table, but are just three points off top four, with a game in hand heading into this fixture. Guardiola’s side have struggled to finish off games in recent weeks, and will be looking to win huge against a weakened opposition to make a strong statement.

The Magpies suffered a shock 1-0 defeat to Brentford in the EFL Cup midweek, making it three consecutive games without a win in all competitions for Steve Bruce’s side. Newcastle are currently 11th in the league after going through patches of inconsistency, and dropping several unnecessary points in the league.

Steve Bruce will have to work a severely depleted defence heading into this fixture, and that too against Manchester City’s dangerous and rapid attack.

Newcastle have not won a game away at Manchester City over the last 20 years and Pep Guradiola will be hoping that things remain as they are and City can take away all three points from this fixture.

For Manchester City, Gabriel Jesus and Kyle Walker both tested positive for Covid-19 recently, just two days after their EFL Cup tie against Arsenal. Aguero did play a part for the final 15 minutes against Arsenal, but Guardiola will not be willing to risk the Argentine yet. Ferran Torres will be expected to lead the line in the absence of Jesus, with Aguero as an option on the bench if required. Outside of Eric Garcia, who remains sidelined with an injury and the two absences due to Covid, Guardiola has a fully fit squad to pick from.

Newcastle United have had four players test positive for the virus recently, with Fabian Schar and Javi Manquillo testing positive while Jamaal Lascelles and Allan Saint-Maximin are still recovering from the after effects of the virus.

First choice goalkeeper Martin Dubravka is nearing a return to full fitness but till then Karl Darlow will be chosen in between the sticks.