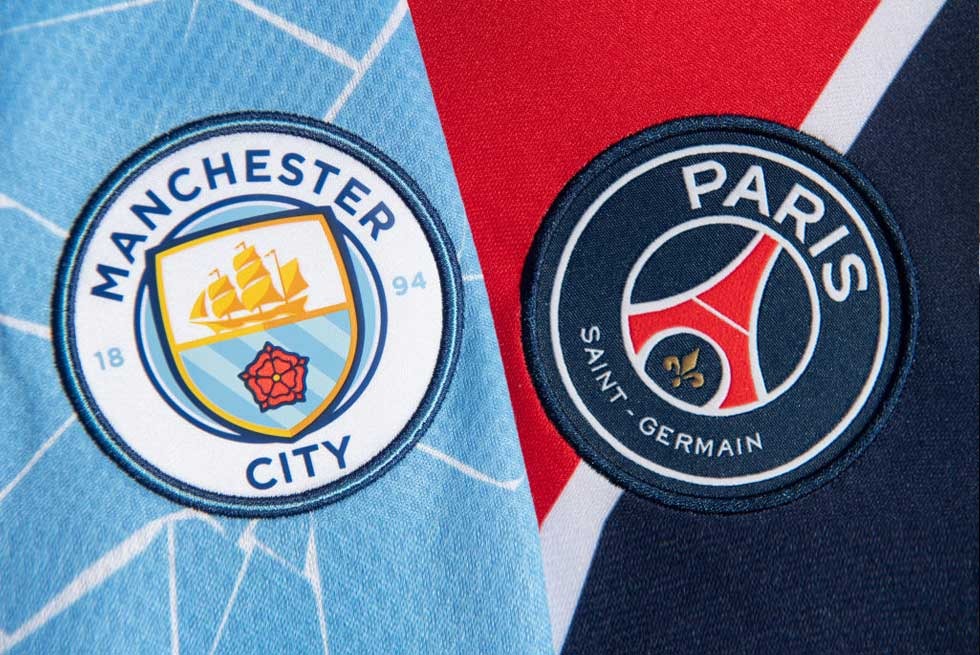 The second leg of the UEFA Champions League semi-final arrives at the Etihad as Manchester City host PSG on Tuesday night.

Last week’s first leg saw Pep Guardiola’s Manchester City edge PSG out at the Parc de Princes. A string of errors put City in control of the narrative and positions them for a first-ever final appearance. A lot is at stake for both clubs in this tie and both managers know a European final appearance is the first step.

The first leg was a game of two halves in Paris. PSG looked in cruise control in the first half of the game and relinquished that control to the Cityzens in the second half.

A string of unfortunate errors ceded control to City who didn’t let go once they had the advantage. Pep Guardiola and his men have one task on the day and that is to preserve their advantage. All the players who were rested on Saturday are expected to start together with John Stones who has been serving a domestic ban in recent games. A disciplined and spirited performance will give City their first-ever final appearance against either Chelsea or Real Madrid.

Paris Saint Germain needs to give everything they’ve got on the field of play on Tuesday night. Star forward Neymar, has declared war as his side chases a second consecutive Champions League final appearance. The Parisiens have their work cut out at Etihad and will need to avoid the mistakes that cost them the tie a week ago in Paris. Mbappe was ineffective in the last tie, failing to register a single shot on target. That would have to change if he’s to spearhead a comeback for PSG.

Pep Guardiola has a clean bill of health in his squad and managed to rest Kevin De Bruyne, Ilkay Gündogan, Riyad Mahrez, Bernardo Silva, Kyle Walker, Ruben Dias and Phil Foden over the weekend. All seven players are expected to start on Tuesday night.

Kylian Mbappe is still an injury concern for the Parisiens after missing Saturday’s game against Lens with a minor calf problem.