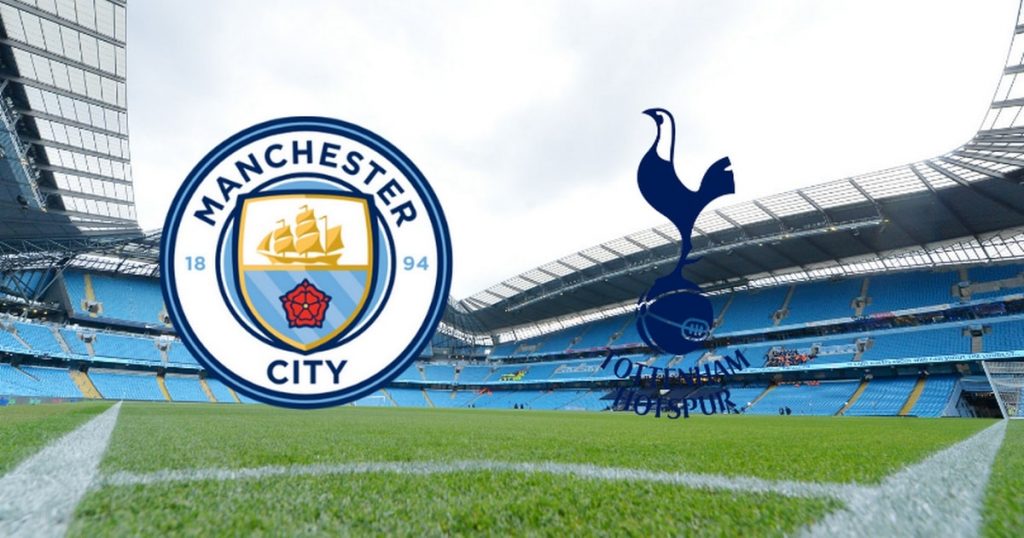 Well it isn’t been long and Manchester City, Tottenham clash again. No one would have forgotten the thrilling encounter between the two in quater-final of UEFA Champions League, which Mauricio Pochettino led-side lured victory towards them just because of greater away goals margin.

Pep Guardiola has a perfect opportunity of revenge this time round as David Silva & Co. can knock some early nails into Poch’s Spurs, early in the just starting campaign. Both the competitors have had a steady winning start off the tournament, but this match could turn the table upside down for either of them and could deteriorate the winning rhythm.

Pep Guardiola’s battalion leads the points table as they depicted bold start by thrashing West Ham 5-0. Their star , Raheem Sterling produced a hat-trick and expressed the enthusiasm to clinch the third consecutive title. On the other hand Pochettino’s side, confirmed a late victory against Aston Villa by 3-1 , coursed by brace of Harry Kane.

Leroy Sane is suffering from ligament injury and half-year time would be required for him to recover. Benjamin Mendy is too facing knee injury would possibly be joining club training but is unlikely to play. Fernandinho is lacking in fitness due to injury in Copa America.

The game changer against Manchester City in quater-final of Champions League , Son Heung-min will not feature in this blockbuster event because of red-card penalty in penultimate match of last season , serving a ban of three match.

The head to head record of Manchester in Blues and Tottenham Hotspurs is almost equal with the former having surplus of two victories.

The last time when both met at Premier League , Manchester City defeated Tottenham by 1-0. Besides, Manchester City have won five out of last six appearances between the two. Thus expressing their formidable nature and brings forth threatening note for the opponent.

Its but obvious that Pep side is much stronger than the Pochettino’s. Harry Kane will have to move mountains to beat the formidable side of Manchester City. And with new formations being build up , it will be challenging for Mauricio to get over the line and will have to work wonders to destroy the success note rhythm of Manchester City.