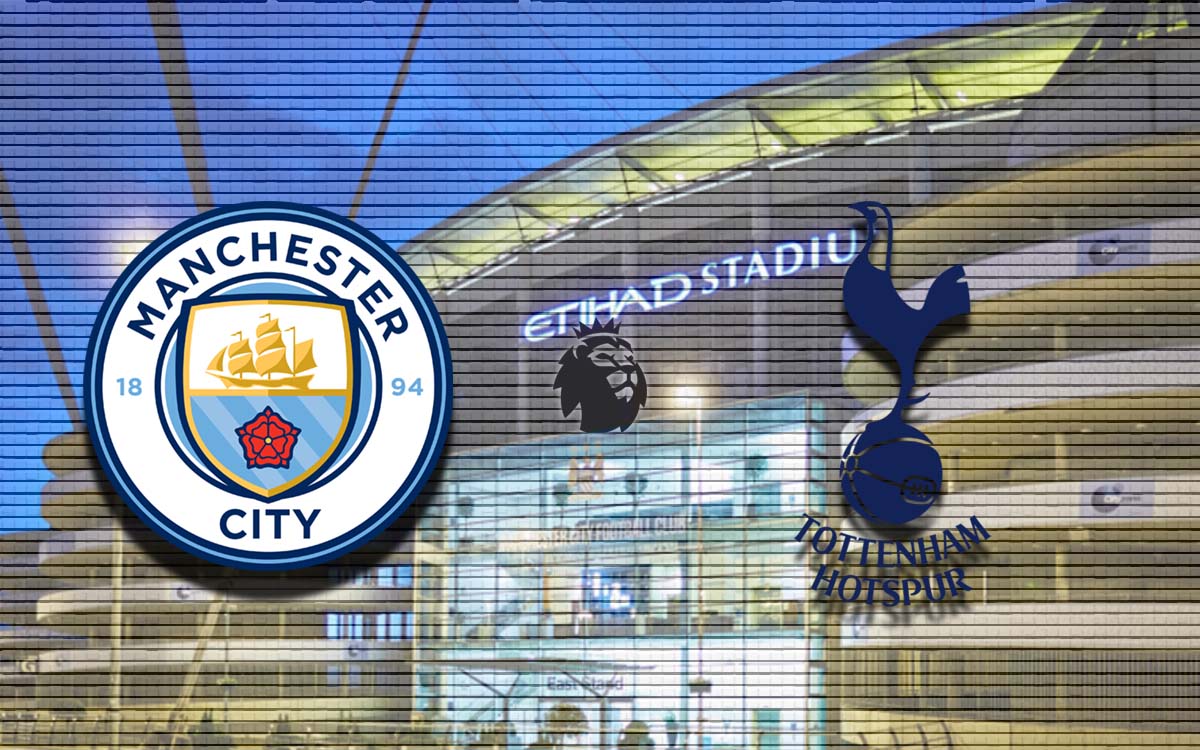 Saturday’s teatime kickoff renews a rivalry between two managers who are serial winners. Antonio Conte became the first manager to do the league double over Pep Guardiola with his Chelsea side. The following season, Guardiola did the double over Conte and Chelsea to set the stage for the 5th clash between the managers.

This season’s runaway league leaders Manchester City are aiming for another Premier League trophy after conquering the league last season.

Tottenham Hotspur, on the other hand, have struggled this season even with Conte in charge. Spurs have lost their last three league games and are languishing in 8th, 3 points ahead of Brighton.

Antonio Conte welcomes Eric Dier into the fold again, with the Englishman expected to walk straight into the starting lineup. Oliver Skipp (Groin) and Japhet Tagananga (Knee) remain sidelined, with one player expected to miss out due to COVID.

Manchester City comes into this tie on the back of a dominant display in European action. The 5-0 victory all but confirmed City’s place in the next round, but now attention turns to a very important tie at the Etihad. Despite currently being 9 points clear of second-placed Liverpool having played a game more, there’s no way the title race is completely wrapped up. The momentum provided by recent dominant displays will need to continue as the Cityzens head into the business end of the season. Pep Guardiola knows how difficult it is to play against Tottenham having lost to Antonio Conte’s side in three of the last four games in the league. Raheem Sterling has stepped up in recent weeks, taking advantage of injuries to Grealish and Jesus to gain form and become a mainstay in the City setup. In this game, defensive discipline will be key, especially against Heung Min Son and Harry Kane.

Spurs have stepped up against City and the prospect of finishing the double over the champions will be on the mind of the stars. Son Heung-Min netted the winner in the reverse fixture earlier in the season, making it six goals in eight games in all competitions. Tottenham Hotspur speed on the counterattack is one of their strengths going into the tie this weekend. Counter attacks have seen Spurs register 15 shots, scoring three goals in the process. Hurting City will require Son and Lucas Moura to use their speed and dribbling skills to secure a positive result.