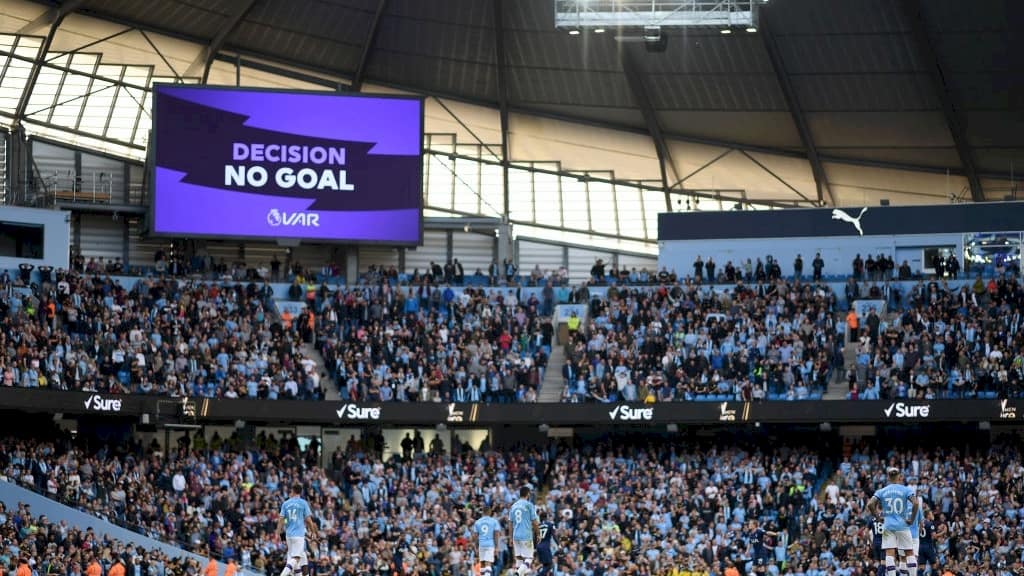 Truly, the Lady Luck of Tottenhan Hotspur is Manchester City. The North Londoners have made it a habit to crib City fans with the unwanted luck they receive when playing against City. The game between Spurs and City ended a 2-2 tie, which otherwise could have easily been 3-2 or even more.

The game against City and Spurs started the way we wanted with City dominating the field. The hosts were on fifth gear from the opening whistle and it was City’s XI against Lloris in opening minutes.

Man City had to be patient in their lead for goal and finally got one in 20th minute when the lurking ball of Kevin De Bruyne from the right flank met Raheem Sterling’s head in the left post. The Englishman mocked Hugo with a header from an acute angle into the opposite post.

City, however, could not stay up for long. Tottenham’s interim right-winger Erik Lamela did not waste more than 2 minutes to bring Spurs back to level terms. The Argentine slotted a low-heightened kick into the corner from outside the box when he saw Ederson a little-off of his position.

Manchester City didn’t took long before regaining the lead with their veteran striker slotting in the ball from Kevin De Bruyne’s pass off the right. Once again, Hugo Lloris was blinded by a brilliant City run. The half-time score as it ended was 2-1.

In the second half, the scenes were as usual, City dominating the field. Yet somehow Spurs managed to upset the home fans when their super-sub Lucas Moura came into the pitch and in only 22 seconds of his arrival slotted a high-flying header through Ederson. The Brazilian jumped and got better of Walker to deserve his goal. 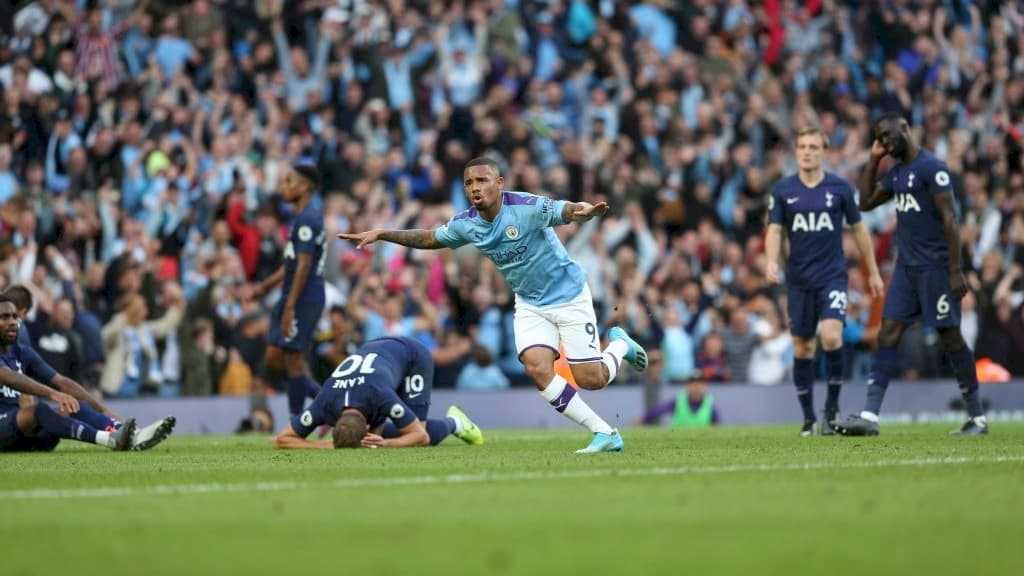 There were a lot of instances on the field with City hitting opponents box regularly. Be it a screamer from Rodrigo that almost got in or a pole chipping challenge from Bernardo Silva. City got their return on attack in 92nd minute of the game but the goal by Gabriel Jesus was disallowed by VAR. A reminiscent of what had happened in April in the Champions League.

Apart from the regular footballing disturbances, a touch line argument for the fans tweeting. A rage between Sergio Aguero and Pep Guardiola was evident when the former was subbed in by his manager. Aguero, obviously was not happy with the call and puked put his furiousness on the Manager.

An enthralling game of football with lots of dismal cries reverberating around Etihad stadium. City should have been the sure winner but this is what makes football glorious, isn’t it. A game of ups and downs with taste of wins, draws and loss.