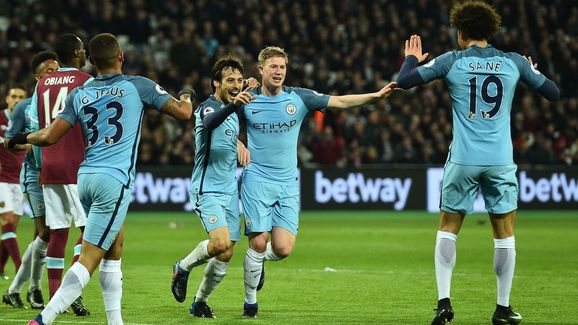 Manchester City will take on West Ham at the Laugardalsvollur Stadium in Reykjavik, Iceland at 2pm local time on Friday 4 August.

That’s a 3pm kick off for fans in the UK. 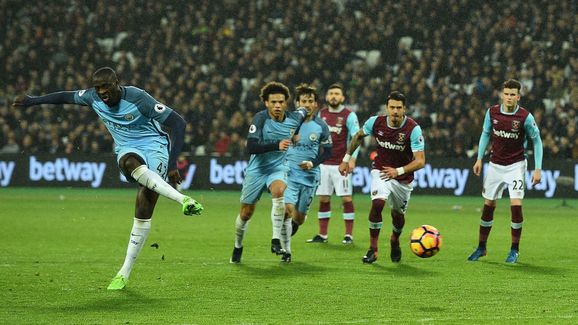 Manchester City: For the Blue side of Manchester Goalkeeper Caludio Bravo and Bernardo Silva are available for selection after their participation in Confederation Cup where as Benjamin Mendy and Ilkay Gundogan remain sidelined due to injury. 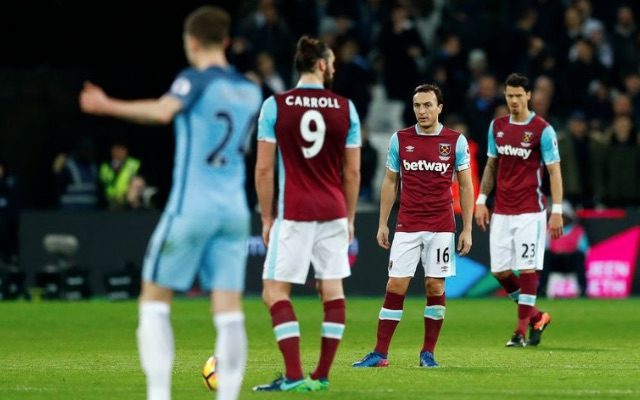 West Ham: Pablo Zabaleta as well as Joe Hart will be available for selection against their former side where as new boy Chicarito could also feature for Hammers after Arnautovic debut last week.

The match will not be televised live on TV in the UK however, the clubs respective social media outlets may stream the game. 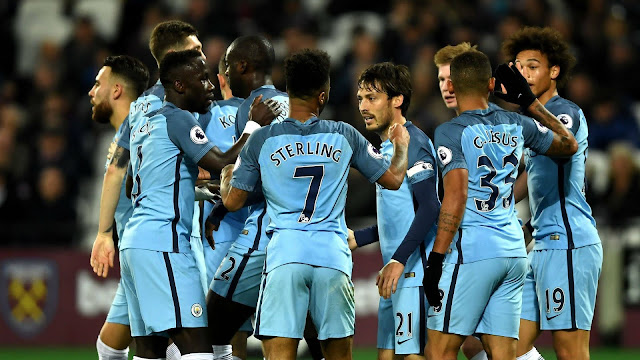