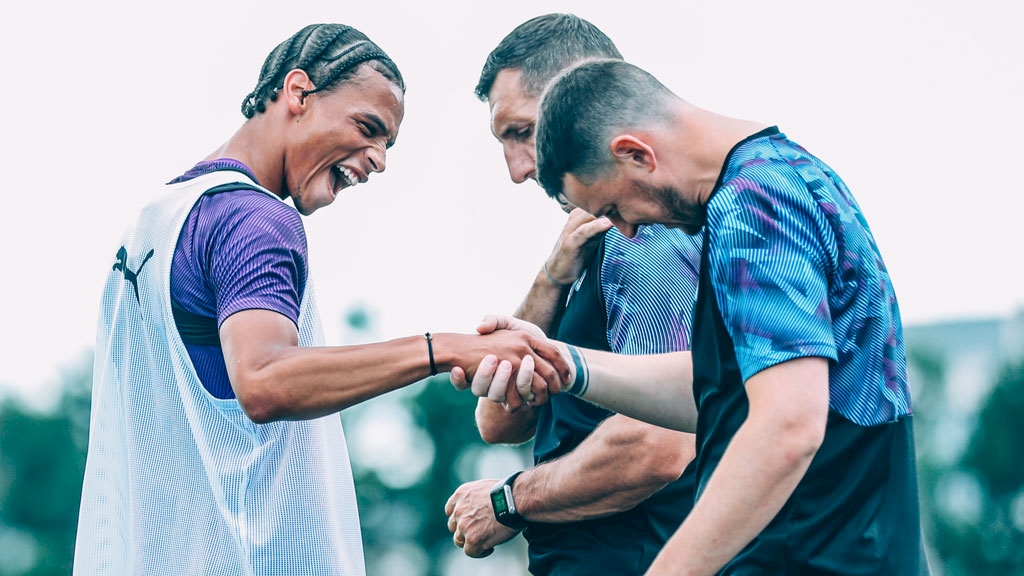 The English teams have begun their trip to far east. The Asian countries have been welcoming enough in the past and will surely be now. Travelling to Asia, Manchester City would be wanting to kick off their pre-season campaign with the habit of dominating opponents and subsequently winning with ease.

Manchester City’s Premier League Asia match will be their first game of a new pre-season but with same hopes; win all day. The Citizens will play West Ham at Chinese city of Nanjing on July 17.

Manuel Pellegrini‘s squad is void of their experienced candidates and will therefore be unlikely of winning against Pep’s army. The City squad, however, is fully equipped.

City are undeniably the favourites to win this tie even without their whole firepower. The Asian countries should be ready to turn Blue because the Champions are on a roam to create enigmas around.