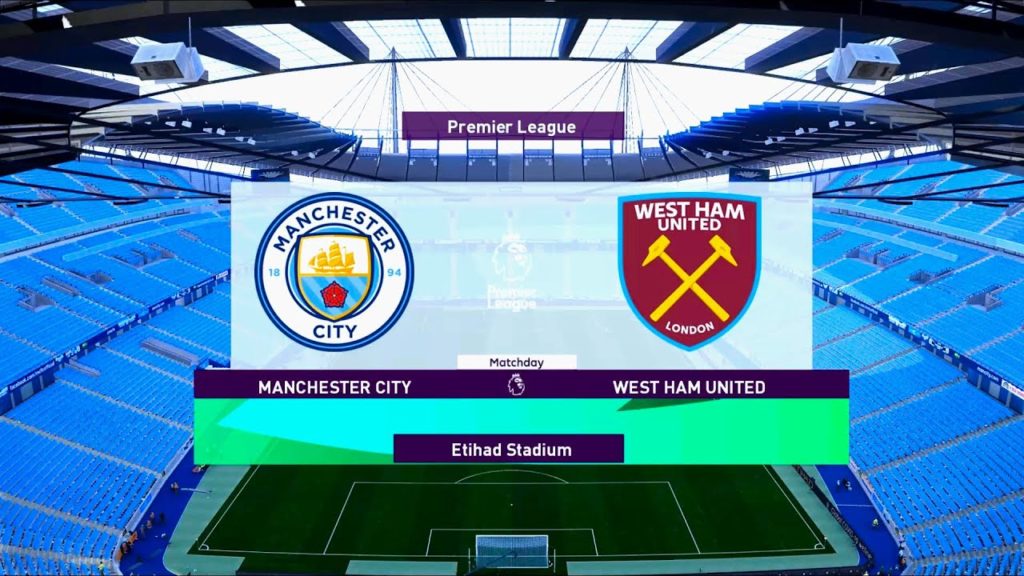 Both teams come into the game with admirable runs of form, with the Cityzens coming into this game on the back of 19 consecutive wins in all competitions and six consecutive clean sheets at the Etihad. The Hammers have also won 22 points in 2021, having won 7 out of 9 games in this calendar year.

The first game of the weekend holds a lot of promise with both sides keep to maintain their respective positions on the league log. Pep Guardiola is expected to rotate quite a bit as he’s done in recent weeks. Despite the risk of rotation, the message will be the same as it has been in recent weeks, “Win at all costs”. Manchester City will not find it easy against a rejuvenated West Ham side and will have to use everything in their arsenal to pick them apart.

West Ham will need to play on the counter-attack and Jesse Lingard’s pace and skillset will be key if they’re to come away with something from the Etihad. Defensive and tactical discipline will be David Moyes’song and that will help the Hammers hurt Pep’s, Cityzens and bring a historic winning run to a halt.

Manchester City has just one injury concern, with centre-back Nathan Ake is their only notable absentee.

West Ham are still without Arthur Masuaku and Andriy Yarmolenko while Ryan Fredericks will be assessed before the game.

Raheem Sterling remains a constant threat against the Hammers on Saturday. Sterling has 14 goal contributions in 15 games against David Moyes’ men, making them his favorite team to get goals/assists against.

Ilkay Gündogan also possess a major threat after enjoying a rich vein of form since the turn of the year.

Jesse Lingard has been a revelation for David Moyes’ side since his loan move in January. The rejuvenated Englishman has 3 goals in 4 PL appearances for West Ham which is ironically equal to the number of goals he scored for parent club Manchester United in his last 36 games.