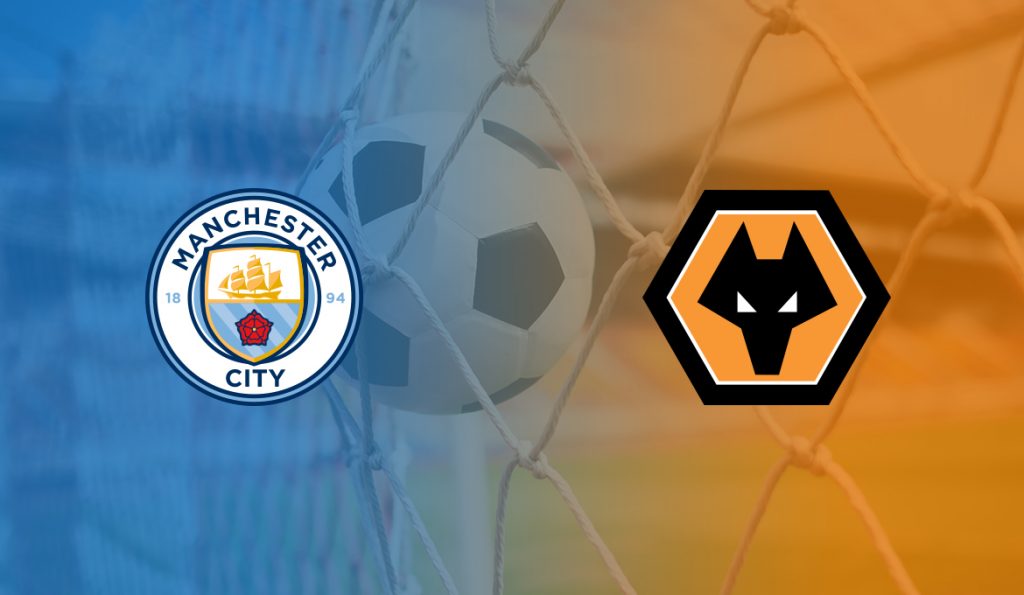 The hunger for Manchester City seems interminable. The Sky Blues did not have the preferred start to this season but have gotten back on track with demarcating themselves from losses.

The Champions host Wolverton Hamptons who have not been in their best of form. The Wolves, however, have not lost their last four games which may give them the required confidence.

The hosts at Etihad would be difficult to defeat but there have been concerns regarding their character with a centre-back not available. The absence of Jon Stones and Laporte is purely evident and Wolves mat try to tap on the advantage.

The game against Dinamo Zagreb showed the importance of Raheem Sterling on the pitch with City breaking the deadlock after his footing on the mat. That being said, Sterling is a sure start this weekend.

Ilkay Gundogan and David Silva could partner Rodri in central midfield as Guardiola has confirmed that Kevin De Bruyne will not feature this weekend. We may also see Gabriel Jesus getting the nod over experienced Aguero.

For the visitors, Diogo Jota would not want to risk his foot which will leave Adama Traore in line to partner Raul Jimenez in attack.

The Sunday encounter will be 120th meeting between the two with City just an edge over Wolves with 48 wins as compared to 46 of theirs.

The last meeting between the two was in the pre-season tour where the North-West side cruised past the club of Manchester in penalties.